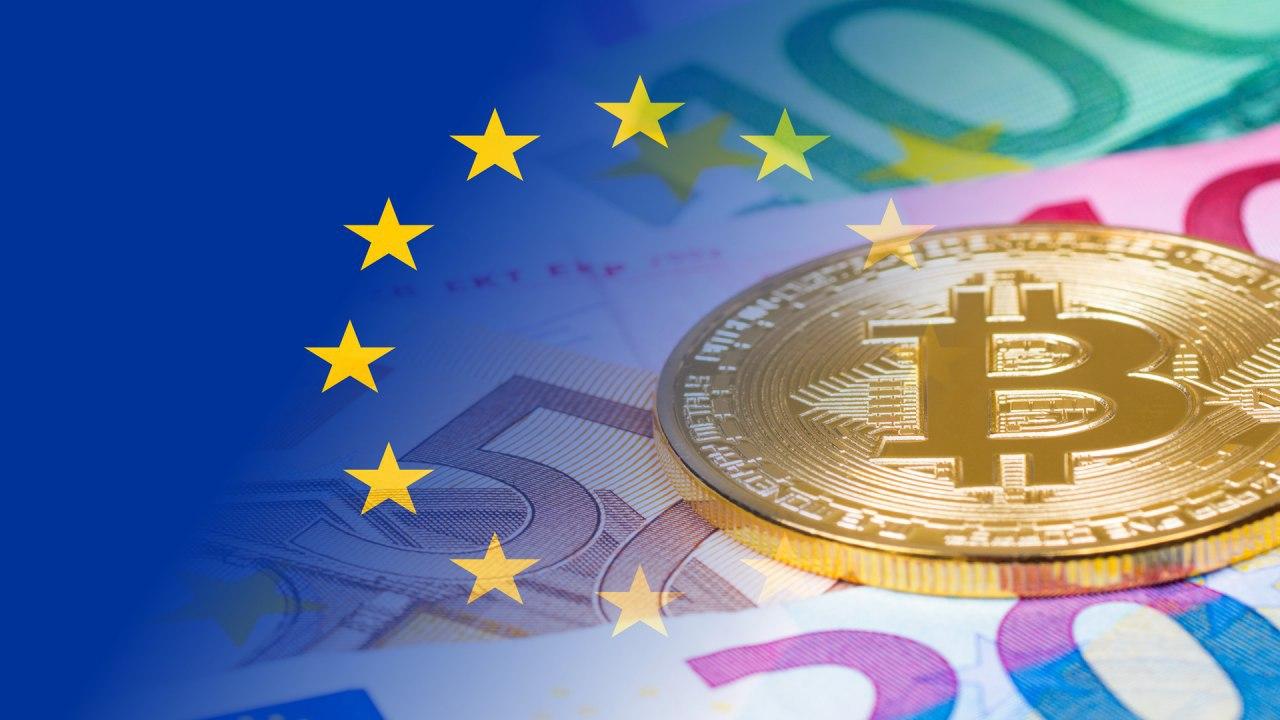 The finance ministers of the five countries in the European Union called on the leadership of the bloc to impose strict restrictions on stablecoins and their issuers.
According to Reuters, representatives from France, Germany, Spain, the Netherlands and Italy have prepared a corresponding statement for the event taking place this weekend in Berlin. They propose to establish specialized regulation, and impose sanctions on violators. In this way, they hope to protect consumers and preserve monetary sovereignty in the face of threats from large tech companies.

German Finance Minister Olaf Scholz believes that stablecoins cannot be circulated in the block if they do not comply with regulatory requirements.

“Only the central bank, I mean the ECB, is allowed to issue currency. None of the projects, including the so-called Libra project, can infringe on this role, ”said French Finance Minister Bruno Le Maire.

One proposed measure is to impose an obligation on issuers to use asset-backed stablecoins pegged to the euro and other block currencies at a 1-to-1 ratio, which will be held by EU-approved institutions. Also, issuers of stablecoins may be required to register individual entities in Europe.

Earlier, the authorities of France and Germany have already stated that they will not tolerate the launch of private currencies that could compete with the euro.
Alexey Shternshis
Pi Capital Union