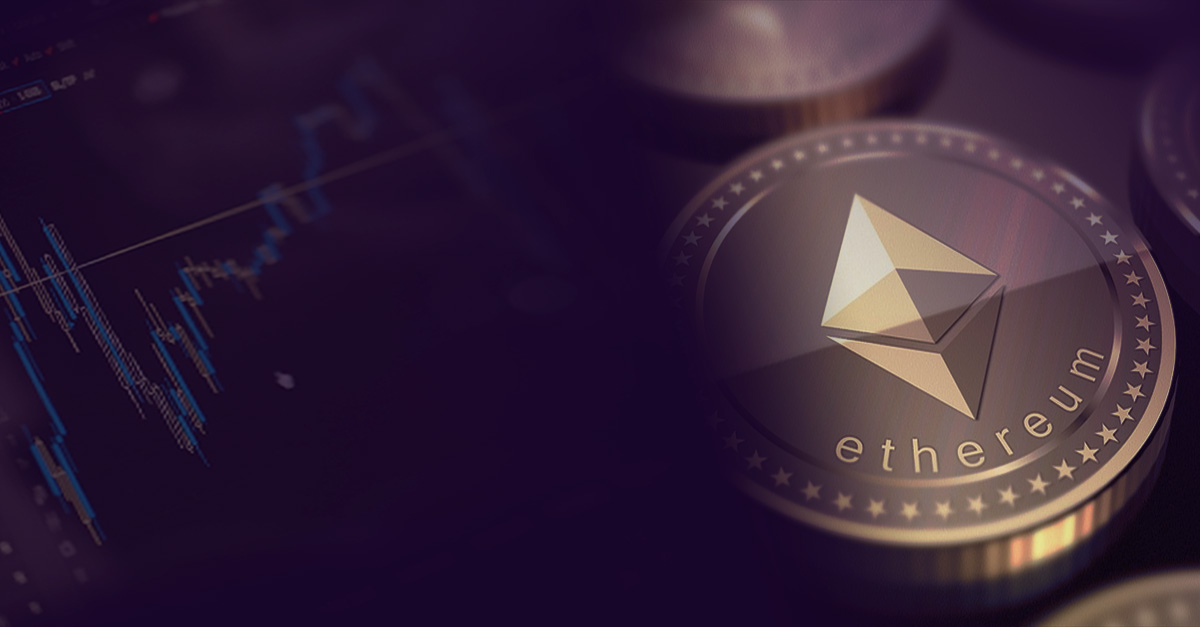 The volume of long positions on the Ethereum of the Bitfinex exchange is growing in anticipation of the launch of a new cryptocurrency network, which is expected to take place in July. The number of such contracts began to increase in mid-March, shortly after the ether price fell to the $ 100 area.

“Bitfinex, being a major source of liquidity for ETH, of course, attracts a large number of ETH traders,” Paolo Ardoino, Bitfinex Technical Director, said in a conversation with CoinDesk. “Investors and participants in the system are closely monitoring the upcoming launch of ETH 2.0.”

The open interest or volume of active positions in futures on Ethereum of the Bitfinex exchange exceeds $ 500,000, while on BitMEX, which is the largest platform for trading ether derivatives, approaches $ 80 million. The desire of Bitfinex traders to take long positions can reflect speculative bullish mood, as well as interest in hedging and arbitrage instruments.

The growth of long positions on Ethereum cryptocurrency exchanges Bitfinex

“We had decent flows to buy ETH after the fall in mid-March. Several major investors have taken positions for the upcoming upgrade, ”said Ricky Lee, co-founder of trading firm Altonomy and former research and product manager for the Chicago Mercantile Exchange (CME).

At the same time, he acknowledged that the activity associated with the purchase of bitcoin overshadows all other cryptocurrencies.

Messari analyst Wilson Uisiam said the Ethereum community is cautiously optimistic about the ability of ETH 2.0 to launch in July after several delays, which could also influence the positive expectations of market participants. At the same time, Uisiam noted that “too many variables that developers cannot take into account so far” are associated with this event.