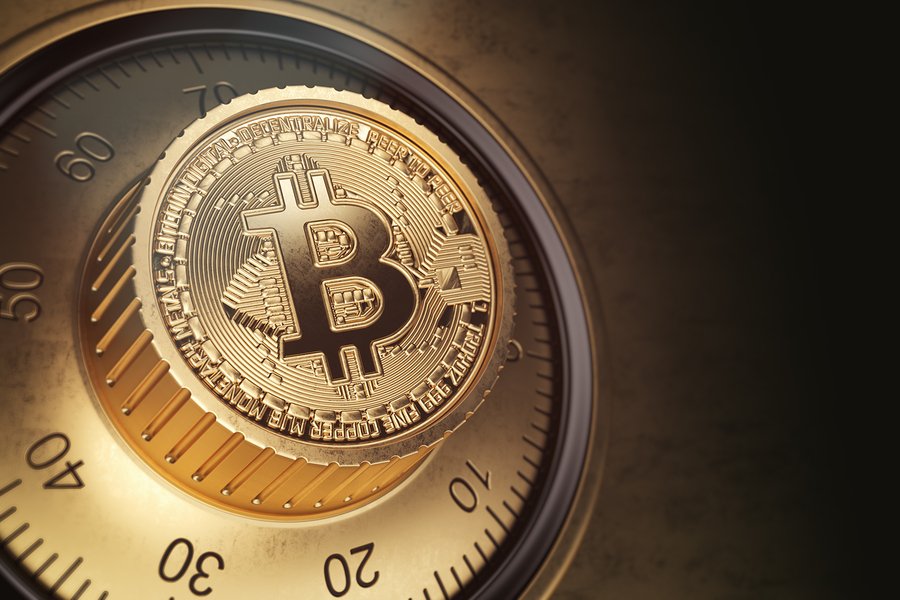 Another project to integrate the tokenized version of bitcoin into the Ethereum blockchain fails at launch.
According to Thesis startup CEO Matt Luongo, the tBTC token developed by his team “lasted two days in the main network.” “Alas, he was born ahead of time. Good night, dear prince, ”writes Luongo.
The developer did not explain what exactly happened, but promised to share the details later and restart tBTC after fixing the bug.
“We pulled the alarm lever, stopping deposits for 10 days, and help users withdraw funds,” he adds.
Answering a question about how to identify the bug, Luongo writes: “Six weeks of audit, then another audit, and another one was planned for tomorrow. I am glad that we were able to detect the problem at an early stage. "
tBTC is one of the most ambitious attempts to tokenize bitcoin for use in DeFi services to date. The project was supported by “75% of the DeFi market”, including MakerDAO, Compound and Uniswap.
In early April, Thesis raised $ 7.7 million with the participation of Paradigm Capital, Fenbushi Capital and Collaborative Funds. The main advantage of tBTC is the increased reliability over competitors' offers, including Wrapped Bitcoin (WBTC).
Alexey Shternshis
Pi Capital Union