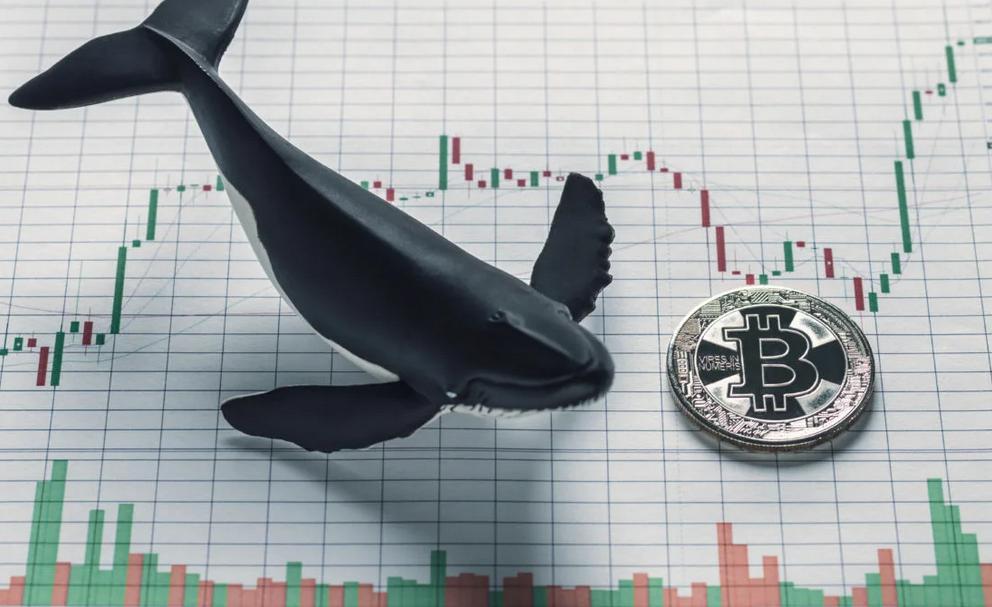 Such data on his Twitter leads crypto analyst Cole Garner with a link to the Glassnode service.
The number of “whales” or particularly large cryptocurrency holders in the bitcoin system has returned to the levels of December 2017.
The number of “whales” in the Bitcoin network has returned to the levels of December 2017
The bear market hits hard at investors who bought the asset at the highs, but periods of reduced prices allow players to increase their positions, anticipating the next rise, as was the case in 2017, when the price of bitcoin rose to historical highs of about $ 20,000.
“I can’t express how bullish this signal is,” Garner writes. - If and when the financial markets go down again, Bitcoin could collapse. But I am not worried. Most bitcoins are already concentrated in strong hands. After a certain mark, their grip only gets stronger over time. ”
According to him, the combination of factors draws a bullish picture in the long term, but another decline may occur before the rise. Garner himself plans to accumulate cryptocurrency between $ 5,600 and $ 4,800.
Blockstream CEO Adam Back, meanwhile, speculated on who could be considered “whales” in relation to bitcoin. According to Beck, with a bitcoin price above $ 10,000, everyone who has 100 BTC or more is in this category.
“Worldwide, less than 1% of people have a fortune of more than $ 1 million,” he writes. - Thus, 100 BTC is a huge amount for most people. In many regions, this is enough to retire. ”
According to Coin Metrics, to date, cryptocurrency holders with at least 1,000 BTC have concentrated more than 42% of all bitcoin emissions on their wallets. This is 4% more than in December 2017 and can be explained by the outcome of retail investors during the bearish trend of recent years.
It is curious that at the same time the number of relatively small addresses is growing. As Glassnode analysts noted, the number of addresses containing at least 1 BTC has recently reached a historic high. At the end of March, a maximum was also set for the number of addresses with a non-zero remainder.
Alexey Shternshis
Pi Capital Union