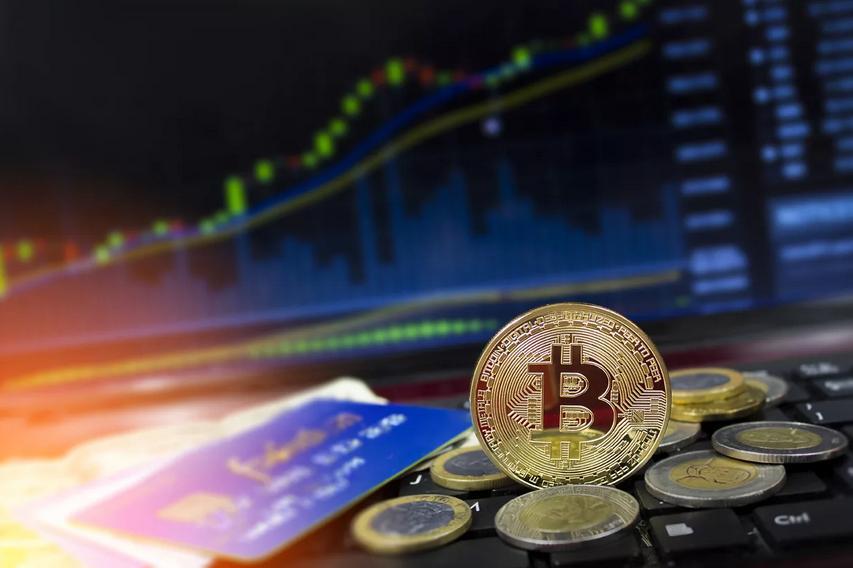 The IRS this week released a draft 1040 tax return for 2020. Now the question of investing in cryptocurrencies is at the very beginning of the document, immediately after the taxpayer’s personal information.

The question is: “At any time during 2020, have you received, sold, sent, exchanged or otherwise acquired any financial participation in any of the virtual currencies?”

Form 1040, or “Individual Tax Return,” is the primary tax reporting form for US residents. The issue of digital currencies first appeared in it in 2019, which even then clearly indicated the state’s interest in the activities of its citizens in the cryptocurrency space.

However, last year, the relevant question was contained in Appendix 1, which is not completed by all taxpayers — it is intended for those who must declare additional income. If there was no such income, then it was not necessary to inform the tax authorities about your relationship with cryptocurrencies. However, starting this year, all applicants, regardless of any additional documentation being prepared, will be required to provide relevant information to the IRS.

Earlier, the IRS announced that it was looking for tools that would allow the agency to track transactions of private cryptocurrencies such as Monero and Zcash, as well as the Lightning Network.