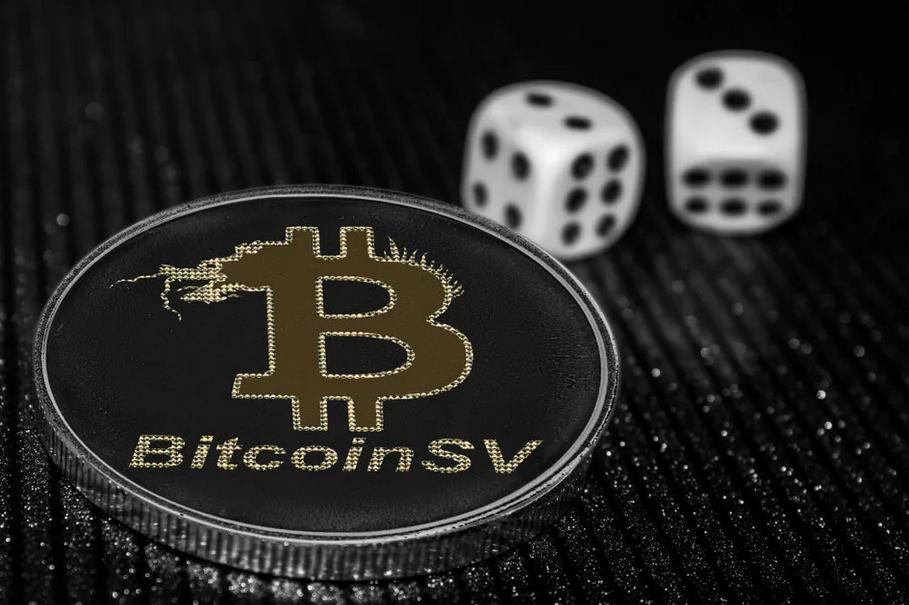 A year and a half after the creation of the Bitcoin SV cryptocurrency that night, the first halving took place on its network. Block 630000, which activated the reward reduction from 12.5 BSV to 6.25 BSV, was mined by the mining pool of the Japanese financial holding SBI Group on April 10 at 03:48 Moscow time.

The amount of computing power in the BSV network decreased by 25% from a peak of about 4 EH / s in early February. Then the cryptocurrency was trading at $ 370, later reaching a local minimum of $ 110.

Bitcoin SV appeared on November 15, 2018 and is a hard fork of the Bitcoin Cash chain, which, in turn, separated from the Bitcoin blockchain. Both forks share the emission lim it of 21 million coins with the parent cryptocurrency and have many other similar characteristics, including halving laid down at the protocol level.

Earlier, Coin Metrics analysts predicted the outflow of miners from the Bitcoin SV and Bitcoin Cash networks to the Bitcoin network under the influence of halving. For Bitcoin Cash, their prediction is coming true.
Alexey Shternshis
Pi Capital Union