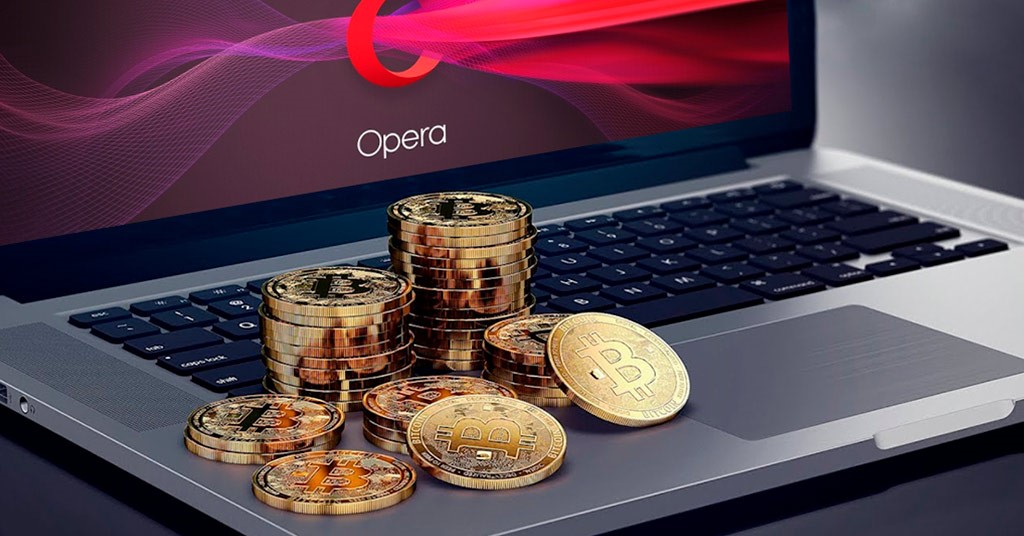 The cryptocurrency exchange Cryptopia, which stopped operating on this Wednesday, notified users about the progress in its business.
In January 2019, Cryptopia was hacked when at least $ 16 million in Ethereum and ERC20 tokens were stolen from its platform; the total amount of losses is estimated at $ 30 million. Since then, users are forced to wait for the end of all legal procedures in order to receive a refund of the remaining part of their own funds. The latest court decision gives hope that this will happen.

According to Cryptopia on Twitter, on April 8, the judge examining this case recognized cryptocurrencies as “property” under New Zealand laws. More importantly, he confirmed that the cryptocurrency assets of Cryptopia users were in “a lot of trusts, divided by separate types of crypto assets”. Thus, these assets are actually owned by users, not companies. An alternative scenario suggested that cryptocurrencies could be aimed at paying off debts to other lenders of the exchange.

According to media reports, at the time of the hack, Cryptopia accounts contained $ 170 million worth of cryptocurrency, which was distributed among its 800,000 customers. The police said that the investigation into the Cryptopia hack is ongoing, but could not clarify the results.

Although the latest court decision is a significant victory for Cryptopia users, the timing of the return of their assets is still unknown. As the liquidator of Grant Thornton previously reported, the exchange stored cryptocurrencies in combined wallets, which significantly complicates the process of determining the individual share of each user. In March, Grant Thornton asked the court to relax control over its activities to expedite the process.
Alexey Shternshis
Pi Capital Union