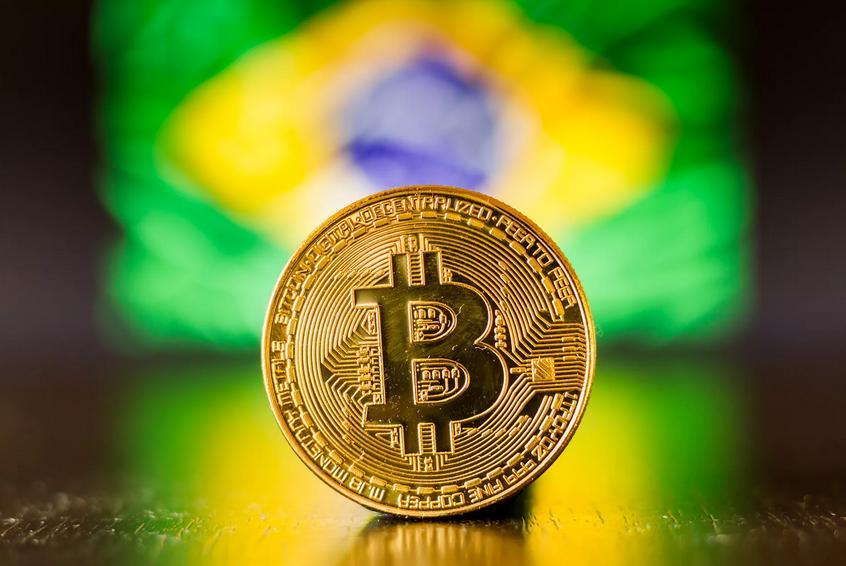 Brazil’s Central Bank President Roberto Campos Neto announced Wednesday that the country could have its own digital currency by 2022.

By this time, Neta says, Brazil will have developed an interoperable payment system and will have a “trustworthy and convertible” international currency — “all the elements for creating a digital currency.”

He noted that digital currencies of central banks are a consequence of the rapid digitalization of the financial system, including in Brazil.

Neto mentioned the instant payment system PIX, which is due to launch in November, and the Open Banking initiative, also planned for this year. With the PIX, it is expected that single-tier transactions between users will take 10 seconds or less, while the second initiative will help banks exchange customer data, making it easier for the latter to open new accounts.

“The digital currency of the central bank differs from cryptocurrencies that are not trusted at the state level, such as bitcoin, as it is only a new representation of a currency that is already issued by the national monetary institution,” added Neto.

In August, the Central Bank of Brazil announced the creation of a working group to study the digital currency and its place in the national payment system. Neto expects the results of her research to be presented within 6–12 months.