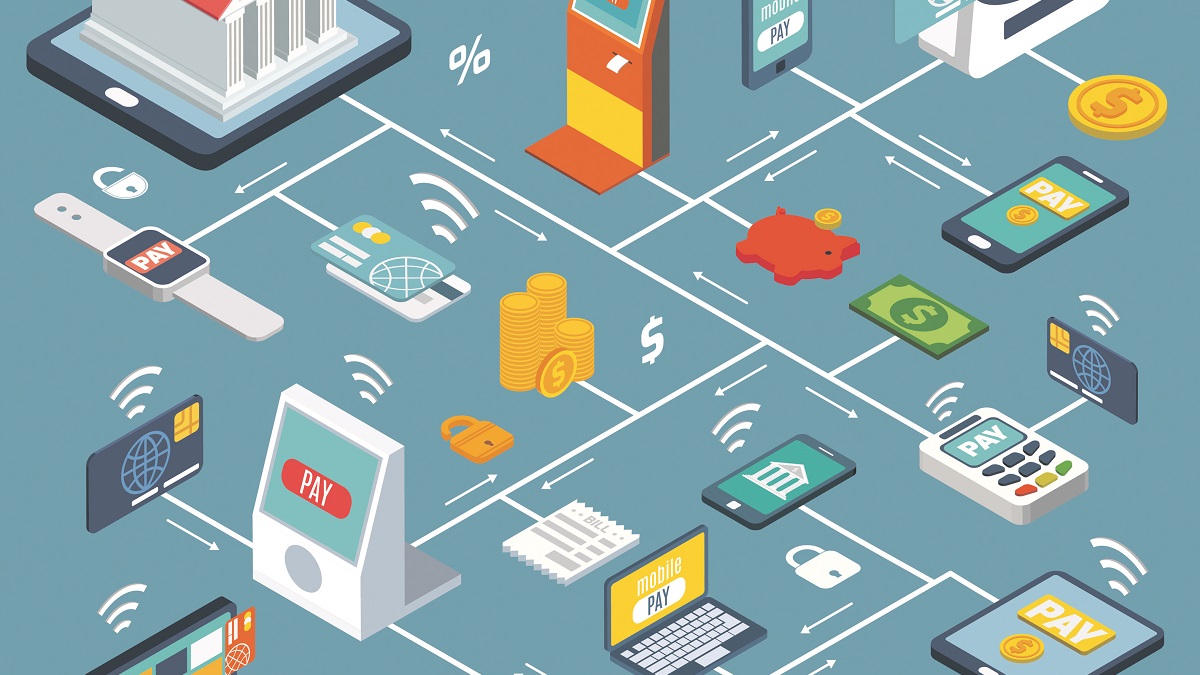 The IT division of the international technology giant Samsung SDS has announced a collaboration with telecommunications company Syniverse to develop a blockchain system for mobile payments.
According to the developers, the platform will simplify and speed up payments between mobile operators and companies in various sectors of the economy, including finance, logistics, tourism and the hotel business. The platform will be compatible with any mobile operator, and using the blockchain, users will be able to send money to each other, loyalty points and cryptocurrencies, as well as pay them all over the world.

The system will be developed on the basis of the corporate platform Nexledger Universal from Samsung SDS and Universal Commerce from Syniverse. In addition to user applications, developers intend to introduce 5G technology and the Internet of things to make payments. According to companies, users will be able to make payments without creating a mobile wallet, and payment will be made through a cell phone number.

Recall that in October, Samsung SDS announced plans to launch a blockchain-based medical claims processing system, as well as to introduce a new blockchain platform for supply chain tracking together with Pega, an American company, and Tech Mahindra, an Indian concern.
Alexey Shternshis
Pi Capital Union