Ripple sues YouTube for reputation damage due to fraud 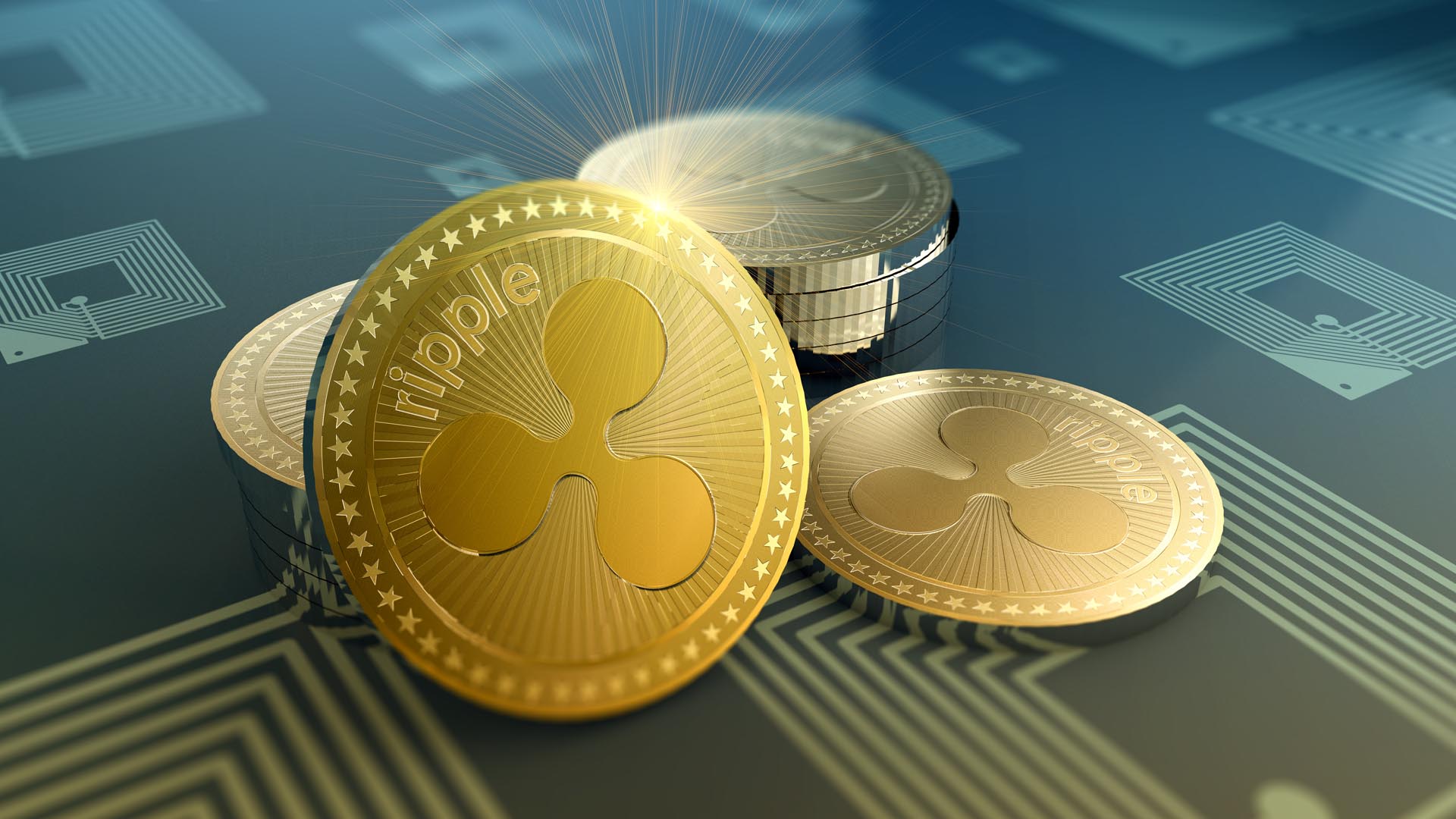 “Today, we sued YouTube to help change behavior across the industry and establish accountability expectations,” writes Ripple. “YouTube, other major technology companies and social media platforms should be held accountable for the lack of sufficient measures to prevent fraud.”

In the lawsuit, Ripple demands that YouTube actively identify fraudulent schemes and act proactively, delete them after detection, and not profit fr om such videos. In addition, Ripple wants to recover an unnamed amount from the service as compensation, Fortune reports.

The company mentions its CEO, Brad Garlinhouse, who suffered reputational damage due to YouTube’s inability to stem the spread of fraudulent offers and misinformation, “despite requests for their removal.”

Ripple claims that it has managed to identify many scammers using its name and the names of its affiliates to deceive hundreds of investors who have lost thousands of dollars, and in some cases, all their savings.

The plaintiff also notes that YouTube and its owner Google usually respond extremely slowly to the dissemination of fake information and take action only when “public attention reaches epic proportions.”

At the end of March, a channel was discovered on YouTube with 277,000 subscribers who were invited to participate in the fraudulent XRP airdrop on behalf of Garlinhouse.

“Since the founding of our company, we have asked to remove countless fake ads whose authors promise XRP cryptocurrency for free,” Ripple wrote earlier. — To this day, these scammers continue to deceive victims with hundreds of thousands of XRPs, the cost of which is measured in tens of thousands of dollars. In a nascent industry wh ere trust is paramount, these scammers hold back progress and damage reputation. ”

“YouTube earned $ 15 billion in advertising last year, and you tell me they can’t spend more on preventing obvious fraud that violates their own rules for providing services?” — said Garlinghouse in a conversation with Fortune, adding that it was YouTube that was chosen as the target of the persecution, since other platforms are more willing to cooperate with them.