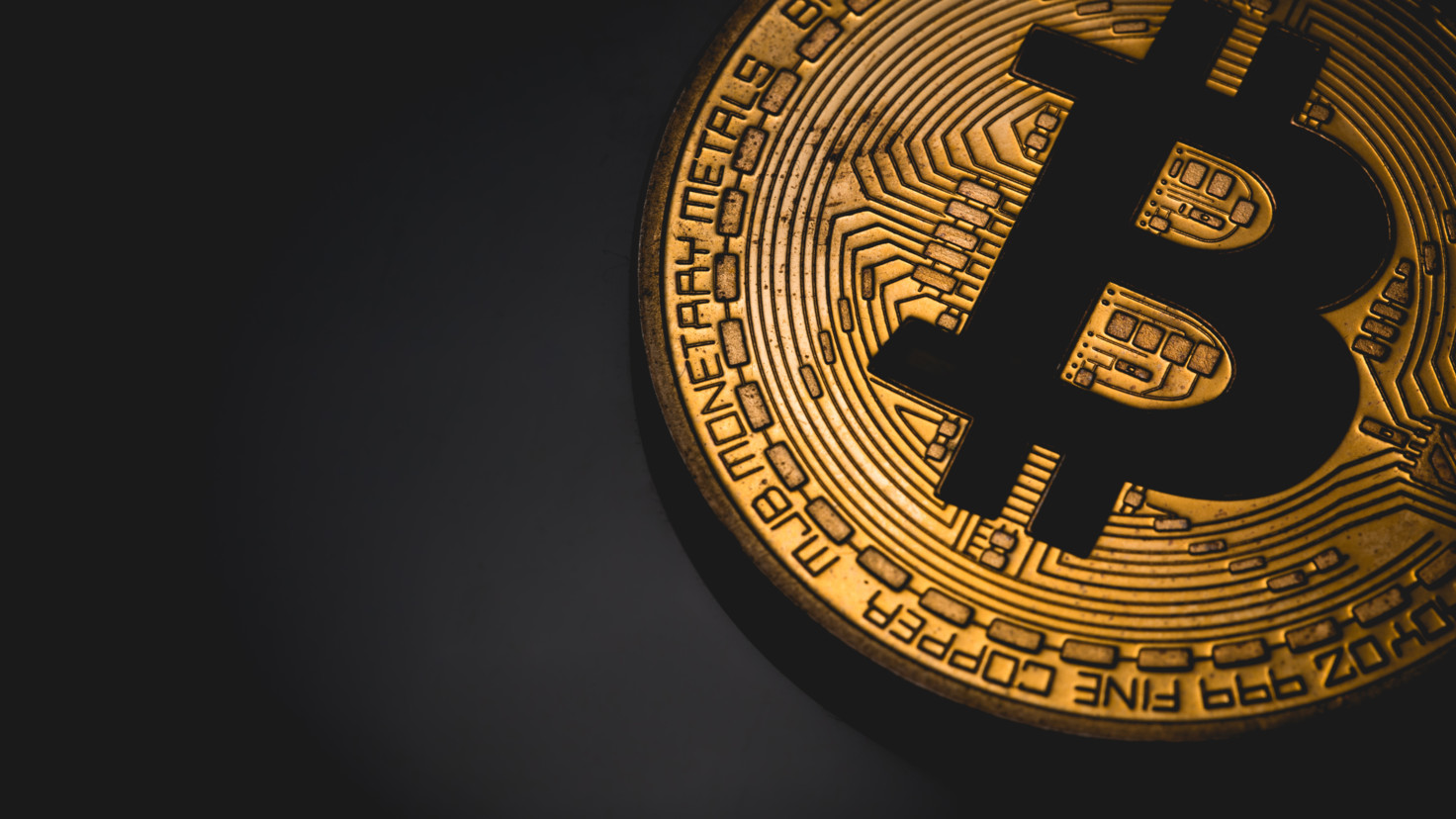 Lawyers representing plaintiff Ira Kleiman in the case against Craig Wright argue that the latter already has the opportunity to open an encrypted file, allegedly containing private keys from wallets with more than 820,000 BTC.
On May 21, they filed a petition to expand sanctions against Wright, in which they wrote that he "has the ability to open an encrypted file, but will not do this, because it contains evidence of cooperation and bitcoin assets."
In support of their words, lawyers point out that $ 1.6 million in bitcoins at the addresses provided by Wright to the court were used up. In addition, Wright threatened to crash the Bitcoin market, which means he must have access to large volumes of cryptocurrency, they say.
“Wright’s refusal to open the encrypted file is a strong argument in favor of the fact that he is aware of the presence of partnership records in it, supporting the existence of a partnership between Wright and Dave Kleiman, as well as 820,200 bitcoins from the list provided to him (or another comparable amount) that belong to partnership, as well as intellectual property related to the blockchain, created before Dave’s death, ”the document says.
In another section of the document, plaintiffs consider two options: Wright submitted distorted information about his bitcoin addresses; or he really has access to these addresses and is lying.
They also criticized the court for imposing sanctions on Wright only once, although he was repeatedly convicted of giving false testimonies, falsifying evidence, submitting misleading statements and obstructing justice.
Based on the arguments presented, they ask the court to make an absentee decision against Wright. The hearing is scheduled for July 6.