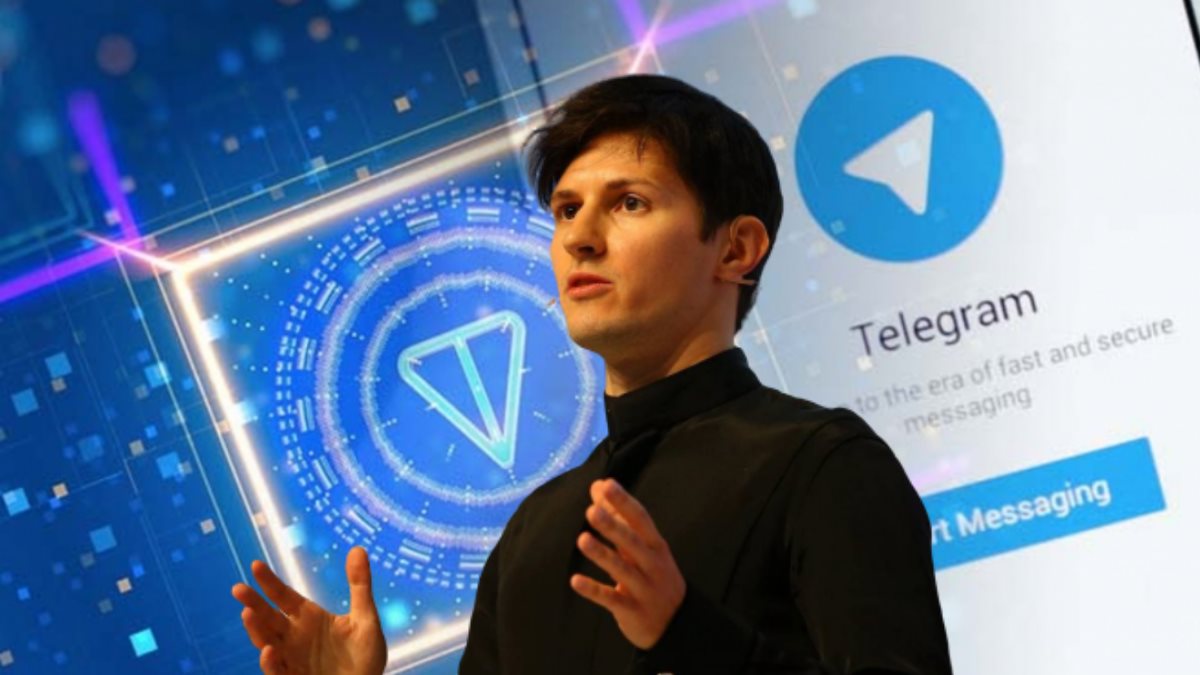 The founder of Telegram, Pavel Durov, announced the termination of his company’s participation in the TON blockchain project this evening.
“I am writing this message to officially announce the end of Telegram’s active participation in TON,” he says. - For two and a half years, our best developers have worked on the next generation blockchain platform. TON was supposed to share the principles of decentralization laid down by Bitcoin and Ethereum, but mainly surpass them in speed and scalability. "
Durov claims that he is satisfied with the technical result, but the American court did not allow the project to be implemented.
"How? Imagine that several people decided to invest in the creation of a gold mining enterprise in order to later divide the extracted gold. Then the judge comes and says: “These people invested in the mine because they expected to make a profit. And they did not want to leave this gold to themselves, they wanted to sell it to other people. Because of this, they are not allowed to pick up gold. ” This is exactly what happened with TON and Gram, ”draws the analogy of Durov.
Separately, he notes the "paradoxical" decision to ban the distribution of Gram among investors outside the United States, even if all other countries do not mind TON. “The court’s decision assumes that other countries do not have sovereignty to decide what is good and what is bad for their citizens,” Durov writes, adding that the US authorities really control the dollar, can close any bank or bank account and force Apple or Google uninstall any application.
“This may change in the future, but today we are in a vicious circle: we cannot balance the overly centralized world precisely because it is so centralized. Although we tried. We leave this to the next generation of entrepreneurs and developers, ”the report said.
In conclusion, Durov calls not to trust sites that use the Telegram brand or the abbreviation TON, since not one of the current or former team members is associated with them.
“Although networks may appear based on the technology we created for TON, we are in no way connected with them and are unlikely to support them in any way. Therefore, be careful and do not let yourself be fooled, ”he adds.
Earlier it was reported that Telegram offered investors another delay, this time until the end of April 2021, with the possibility of receiving a return of 110% of the invested funds.