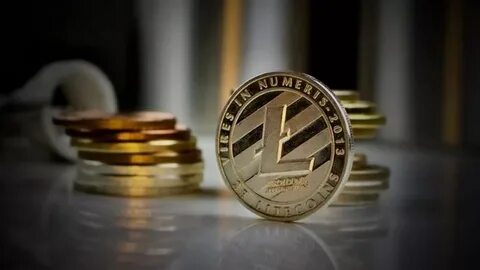 Franklyn Richards, director of the Litecoin Foundation, said that more than half of the issued 63 million LTCs have been in wallets without traffic for more than a year.
According to Richards, the accumulation of LTC on the wallets of the “whales” took place from November to December 2018. Since then, more than 40 million LTCs have been idle. Richards believes that the “whales” bought LTC at a low price and are now waiting for the cryptocurrency rate to take off in order to make a profit.

Of the 100 largest wallets storing LTC, 45 received coins in the period from November to December 2018, when the Litecoin rate was about $ 23. Currently, the value of cryptocurrency reaches $ 50.

“We know that at least 12 million LTCs are on Coinbase's wallet and are owned by its users. As for other major services or exchanges, we do not know their addresses. 15 million LTCs have been idle for more than two years, and since the beginning of 2017, 4 million coins have not moved, ”Richards said.