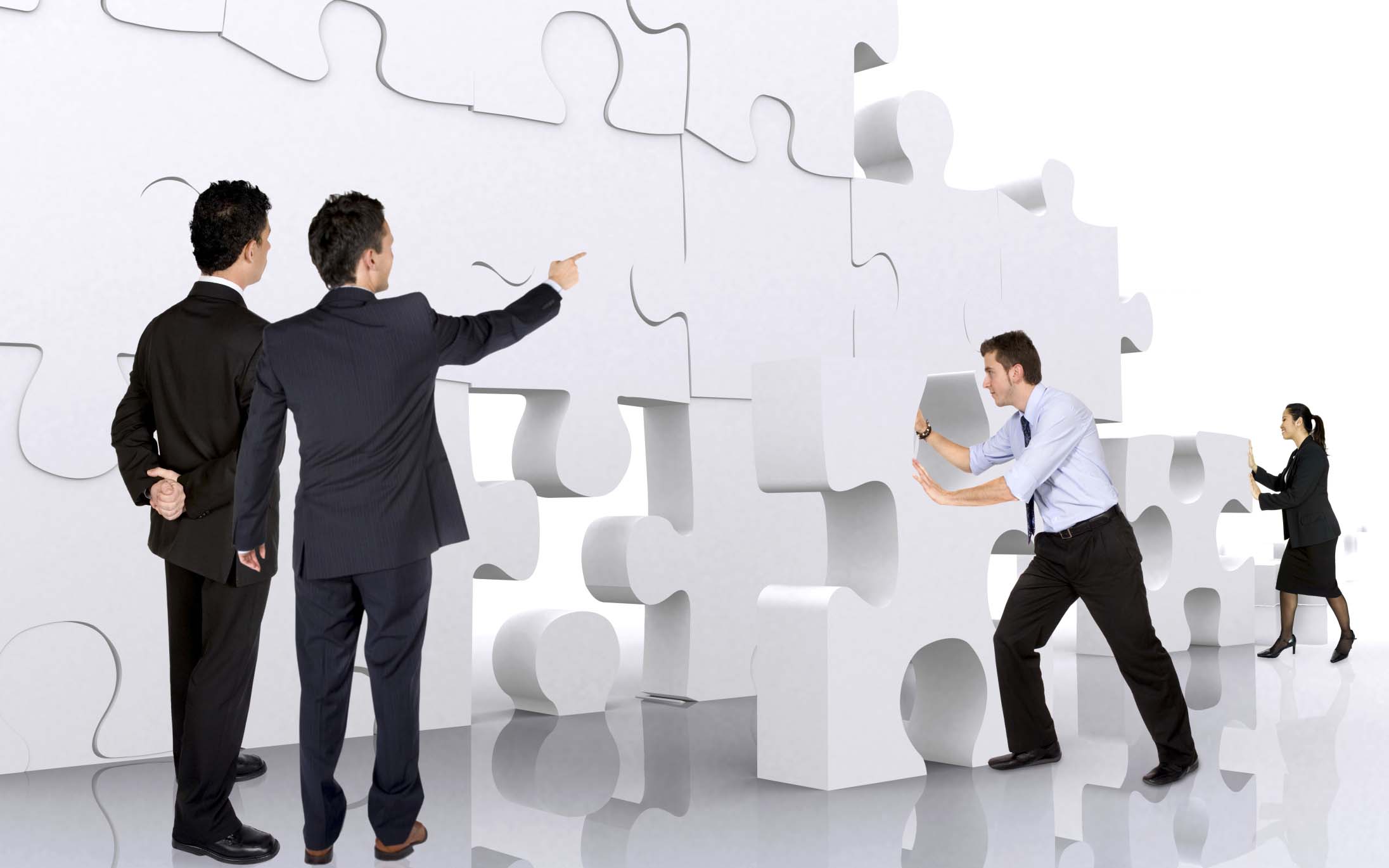 Binance CEO Changpen Zhao promised his employees that the cryptocurrency exchange would defend itself against Chinese competitors trying to attack it. About it writes The Block with reference to the notice at its disposal for distribution within the company. The authenticity of the document to the portal was confirmed by several Binance employees. The original text is in English and Chinese.

Chinese competitors are “desperate to attack us using unprofessional methods,” writes CZ. He claims that competitors are organizing DDoS attacks on the Binance system, attracting random people to disguise themselves as users against the exchange and report it to the police, and also distribute fake news.

In the notice, CZ also states that competitors dare to attack Binance only because they mistakenly think that it does not have “reliable government ties” in China.

“They are mistaken. We will never attack others in advance, but we will definitely defend ourselves, including using methods of defensive attack. There is fierce competition in our industry, and our competitors have resorted to vile methods. They have not yet realized that they will find themselves in a much more deplorable situation if this continues, ”he adds.

What exactly was the reason for sending this notice is unknown. Recently, Chinese state media outlets accused Binance of continuing to serve the local population, contrary to its official position. In an appeal to employees, Zhao writes that they have no good reason for concern, and asks to maintain strict confidentiality on work issues.