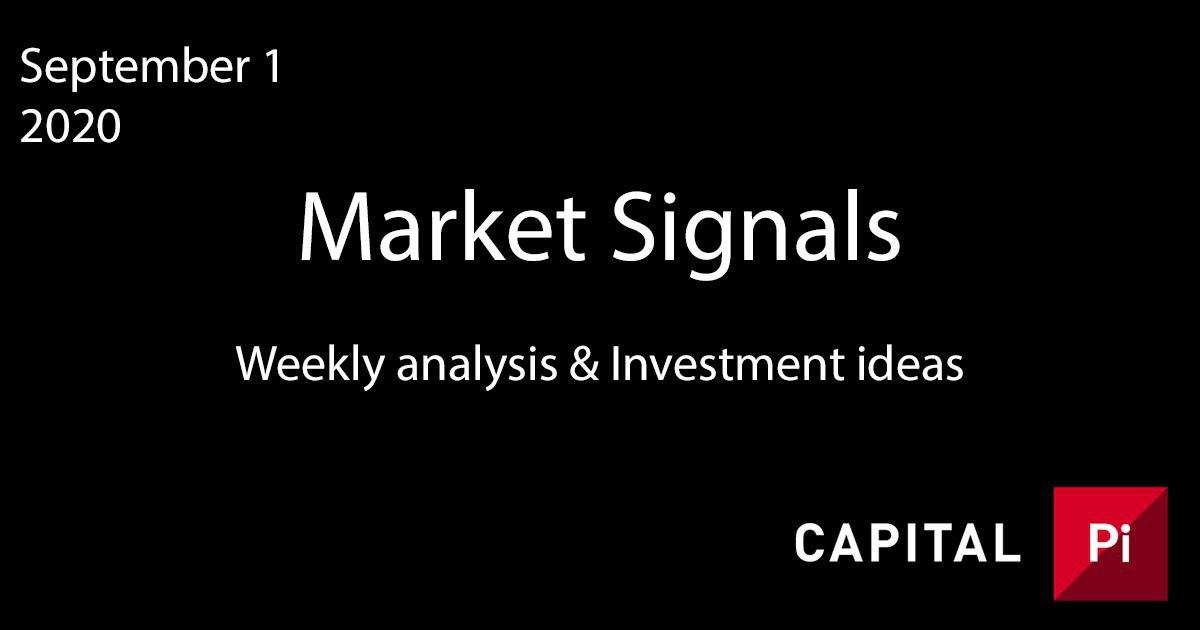 Today we will look at one debt securitiy as investment ideas for this week: Gazprom

Last week, the list of corporate Eurobonds listed on the Moscow Exchange, denominated in euros, was supplemented by two issues of Gazprom at once - with maturities in 2024 and in 2025. Thus, the line of euro instruments available for trading with a minimum lot of 1 security in addition to the indicated above the Gazprom Eurobonds, it now includes two more issues: the VEB Eurobond maturing in February 2023 (YTM 1.3%) and the MKB issue maturing in February 2024 (YTM 3.5%).

Of the issues included, we single out the shorter Eurobond - maturing in 2024, in particular, because it still has not reached its "dock" levels, trading more than 4 figures below the values ​​of this February. In general, such a picture is observed across the entire spectrum of global high-quality euro bonds, the prices of which, in contrast to dollar-denominated Eurobonds, are still 3-5 pp below their February levels. However, the weakening of the dollar against the leading world currencies and, most importantly, the continuation of stimulus programs from the ECB should help, in our opinion, to fully overcome the consequences of the pandemic failure by the euro bond sector. Note that now the yield on the GAZPRU 24 issue (which is 1.7%) is almost 90 bp. above the levels of the end of February this year.

The senior unsecured issue of Gazprom with maturity on November 22, 2024 was placed in November 2017. The volume of the Eurobond is 750 million euros. Please note that, like most euro-denominated securities, the issue coupon is paid once a year (November 22). There are no options for early withdrawal and / or revision of the coupon level (2.25% per annum). The issue is rated by the agencies Moody’s and Fitch at the level of Baa2 and BBB, respectively (which coincides with the ratings of Gazprom).

GAZPRU 24 is available to non-qualified investors. In our opinion, the minimum lot size (1 thousand euros) and zero deposit rates in euros should attract interest in this investment instrument.