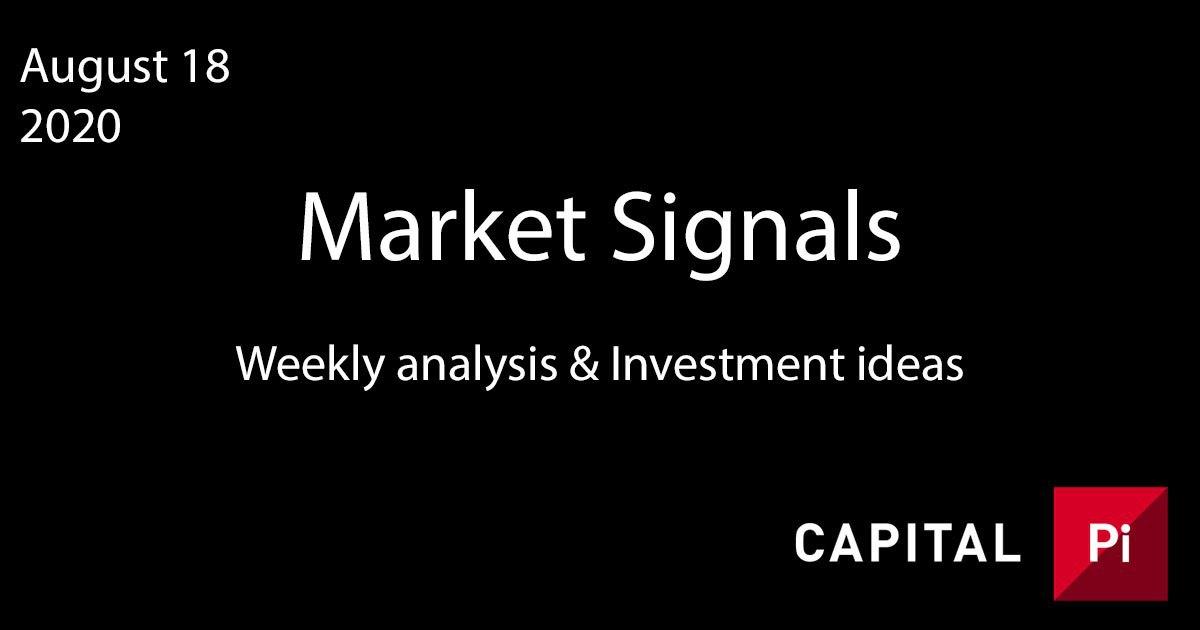 Against the backdrop of a weakening dollar against the world's leading currencies (the DXY index has been at its lows since May 2018), we decided to look at the maximum profitability offered by instruments from high-quality borrowers in euros. It should be noted that the weakening of the dollar is also facilitated by the decrease in the dollar's advantage in yield. The rate spread on 10-year US and German government bonds, adjusted for inflation, fell to the lowest in the last 7 years.

The highest yield in the segment of Eurobonds is traditionally offered by the so-called "perpetual" issues. If we exclude issuers from the financial sector and consider sufficiently reliable borrowers, then the focus of attention is immediately drawn to the line of Eurobonds of one of the world's largest automakers - Volkswagen AG. For example, the company's issue, placed in June 2018 with a volume of 1.5 billion euros and a coupon of 4.625% per annum, now offers a yield to the next call in June 2028 at the level of 3.6%, which seems interesting against the background of zero deposit rates in single European currency.

The company has already provided data for Q2 2020, which has proven difficult amid the unfolding pandemic. However, analysts still expect a fairly confident recovery in the auto concern's financial performance in 2021 (see table below). In addition, we note that unlike, for example, American automakers and despite VW's extensive presence in China, the company's net operating cash flow is not expected to go into negative territory this year.

Although the company is actively increasing its debt, its net value remains in the negative zone (-18.8 billion euros in the second quarter of 2020). With annual interest payments of EUR 2.5 billion, the automaker's adjusted operating cash flow over the past 12 months amounted to EUR 24.5 billion as of June 30, 2020. In 2020-2021 VW has to pay off debt of 9.1 billion and 18.3 billion euros, respectively, while as of June 30, 2020, the volume of cash and cash equivalents on its balance sheet amounted to 61.3 billion euros.

In the current crisis, which hit the auto industry in the first place, rating agencies have downgraded their forecasts for VW. However, the company's ratings remain at "investment" level with a certain margin. The probability of default by Volkswagen AG, calculated by Bloomberg, also slightly increased. For example, the probability of default has increased from 1.2% to 3.5% over the next 5 years. Nevertheless, even the increased value looks, in our opinion, quite moderate.

Volkswagen AG is an active issuer of perpetual bonds. Currently, there are 10 issues in circulation, including the junior subordinated Eurobond, placed in June 2018 with a coupon of 4.625% per annum. The issuer is the concern's subsidiary, Volkswagen International Finance N.V. At the same time, it is stipulated that the bonds of the issue are unconditionally and finally guaranteed on a subordinated basis by the Volkswagen Group. Compared to senior debt, the "perpetual" issue has ratings two notches lower, which, however, still allows it to correspond to the "investment" category.

As with most Euro bonds, the coupon for this issue is paid once a year (June 27). The nearest call option on the security is scheduled for June 2028, further calls will follow once a year until 2168. If we estimate the probability of the next call option being exercised in 2028, then it is worth noting that the only "VW Eurobonds were recalled on the first call. According to the current repayment schedule, in 2028 the company will have to pay off a debt of 2.0 billion euros and the repayment of the "eternal" paper in the amount of 1.5 billion euros from this point of view should not create any problems.

Since the Eurobond is "perpetual", the main risk associated with it has to do with coupon payments. The fact is that this bond is "hybrid", that is, it has the qualities of both interest-bearing (debt) and equity securities. As a result, such bonds allow borrowers to defer interest payments without violating their obligations (in other words, non-payment of a coupon does not entail a technical default of the issuer). However, the deferred interest on the issue is cumulative. Note that unlike the "perpetual" Eurobonds issued by banks, the VW issue is not provided for write-off to compensate for losses.
Compared to late February levels, VW's current release price (perp) is 8 figures lower. Note that the issue looks quite competitive among the securities of the "investment" rating, denominated in euros.

The VW (perp) issue is serviced by NSD and is only available to qualified investors. The minimum lot for a Eurobond is equal to the par value (100 thousand euros).