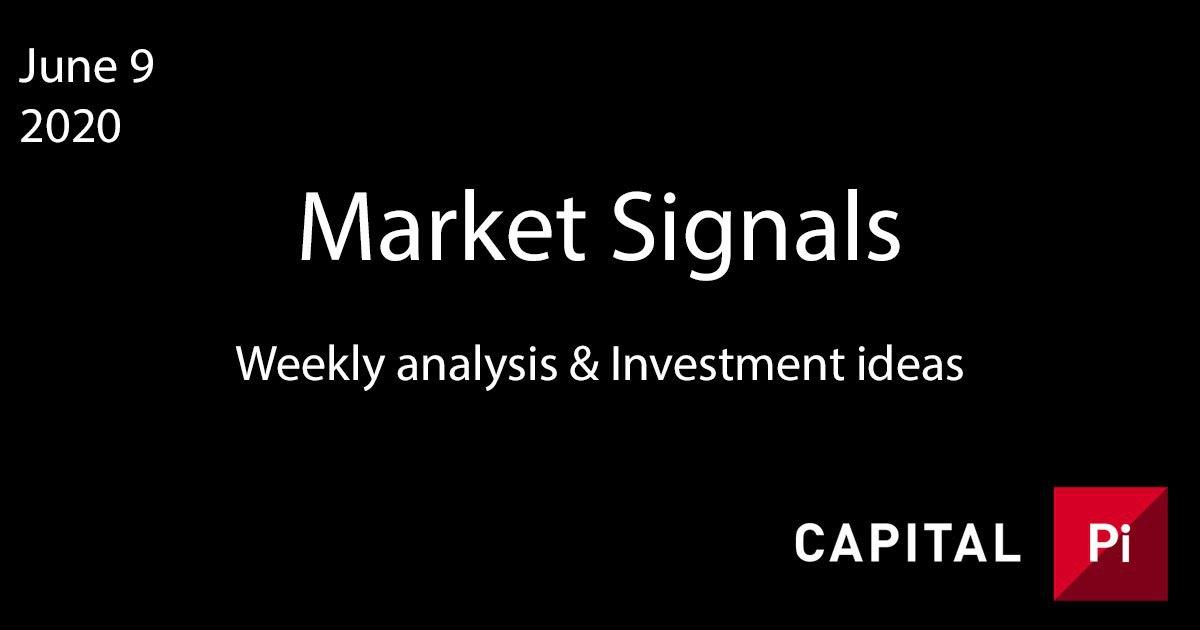 Today we will look at one debt security as investment ideas for this week: ABH Financial Ltd

Last week, Alfa-Bank's parent company (ABH Financial Ltd) placed a 3-year eurobond of 350 million euros at 2.7% per annum. The expansion of the line of securities with Russian risk denominated in euros made us pay attention to this market segment. The March crisis did not pass him by: as can be seen in the graphs below, by now global securities nominated in the single European currency have won back about half of the losses. Note that before the March sale, the indices presented on the charts were near their historical highs.

Russian Euro papers were also battered during the March storm. However, like global Eurobonds, they are pretty confident in catching up. For example, a Gazprom issue maturing in 2023, which was trading at 0.6% at the end of February, could be purchased on March 23, 2020 with a yield of 3.0%. Now it is possible to fix the yield at 1.6%.

As for the ABH Financial Ltd. issue placed last week, it is trading at a premium for relatively higher-rated Russian securities (see chart below). Note that the issue looks quite competitive against the background of international Eurobonds with a rating of BB-.