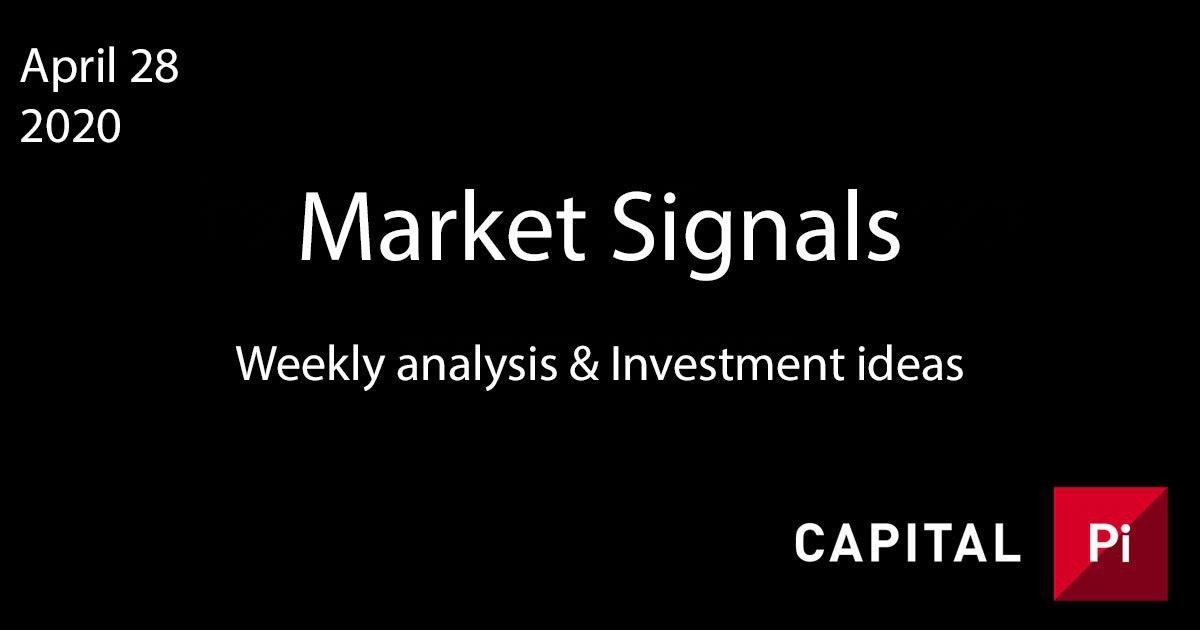 Today we will look at one debt security as investment ideas for this week: GTLK

The issues that have undergone the strongest downward revaluation during the current crisis include Eurobonds of the State Transport Leasing Company (GTLK). On average, 5 issues of the issuer have increased in profitability since March 5 (the eve of massive sales in the markets) 180 b. n., while the average growth in yield in the sector of Russian securities of the 2nd echelon was twice lower. Such dynamics is not surprising, given the high dependence of GTLK financial performance on the airline industry, where some companies may encounter problems when making payments under leasing contracts. Note that in 2019, the air transport sector accounted for 37% of the GTLK leasing portfolio.

Meanwhile, whether the company's bonds will become full-fledged “fallen angels” —that is, whether one can expect a significant deterioration in GTLK's credit ratings amid the current crisis — is an open question. In particular, on April 20, 2020, Fitch Ratings changed its forecast for the long-term foreign currency default rating of GTLK from “positive” to “stable”, however, it confirmed it at BB +. The change in the rating outlook reflects "the significant impact of the global COVID-19 pandemic on the Russian economy, which will exert increasing pressure on the state budget as spending priorities in a number of areas increase." At the same time, leaving the rating level unchanged reflects, according to Fitch analysts, a high probability of government support for the company (in fact, GTLK is 100% owned by the state), while the agency does not see a tendency to weaken it.

Note that GTLK Eurobonds have currently won back about half of the March losses. For example, the price of the shortest issue in the issuer's line - maturing in 2021 - reached face value. However, now the spread in profitability to the underlying asset (480 bp) on this security coincides with its level when placed in July 2016, while then the GTLK rating, for example, from Fitch was two steps lower than the current.

At present, with the GTLK dollar Eurobonds maturing in July 2021, a yield of 4.9% can be fixed, which looks interesting for paper whose default probability over the remaining maturity period is 1.83% (according to the issuer default risk model Bloomberg).

The senior unsecured issue of GTLK maturing on July 19, 2021 has a coupon of 5.95% per annum. The Eurobond volume is $ 0.5 billion. Options for early recall and / or revision of the coupon level are not provided. Note that the issue is available to unqualified investors.