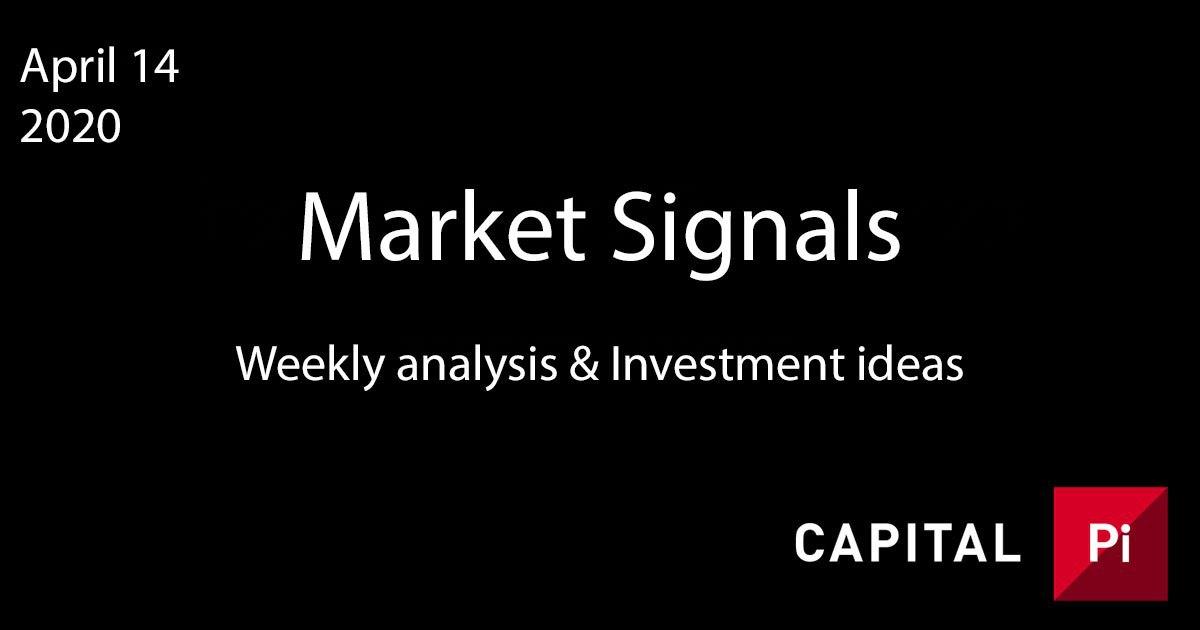 Today we will look at two debt securities as investment ideas for this week: British American Tobacco and Nornikel

Against the backdrop of the flood of markets with liquidity from the Fed, the renaissance in the Eurobond market from the world's largest manufacturers continues. However, price levels at the end of February have not yet been reached, for example, for relatively distant securities, the “shortage” is 10 or more figures. Thus, the markdown for the Reynolds American corporation maturing in 2035 relative to its level of March 5 currently reaches 15 figures.

The issuer of the bond is Reynolds American Corporation, the second largest cigarette producer in the USA (owning, in particular, brands such as Camel, Pall Mall and Winston), which in 2017 was acquired by British American Tobacco, the second largest producer of cigarettes and tobacco in the market. products in the world second only to Philip Morris International. BAT produces 700 billion cigarettes a year, which it sells in more than 60 countries. He owns 9 global brands, including Dunhill, Kent, Rothmans, Lucky Strike and others. In addition, BAT relies on products with reduced tobacco / nicotine content (vapes, snus, electronic cigarettes), which account for a third of sales. British American Tobacco has a current market capitalization of $ 86 billion.

Now, on the issue of BATS 2035, it is possible to fix a yield of about 5%, which seems to be a very interesting level for paper with a composite rating of BBB.

Although the Eurobond market is quite actively recovering losses after the March sell-off (and Russia is one of the leaders in this regard among large developing economies), the very nature of such a recovery seems somewhat unstable. First of all, the speed of both the collapse of the markets and their subsequent reversal to growth is striking. It is clear that the Fed reacted quite quickly, and expectations of an influx of new, cheap liquidity are pushing the global dollar debt market to new price heights. At the same time, it is still very doubtful that someone will be able to give an accurate forecast regarding the losses that the world economy will ultimately suffer as a result of the coronavirus pandemic still gaining momentum.

In this regard, we draw attention to the relatively short issues of Russian companies in the non-financial sector with a good credit profile. In particular, for those of them that are traded on Mosbirzha and are available to unskilled investors. For example, on the Norilsk Nickel Eurobonds maturing in October 2022, the minimum lot of which is $ 1,000. Now you can fix a yield of 3.3% on this investment tool, which seems to be an interesting level compared to deposit rates in dollars. Note that the current price of paper is about 3 figures below the February highs of this year.

The issuer has already submitted financial results for 2019, which have confirmed its high credit quality. So, the Net Debt / EBITDA metric is 0.9. Cash 2.5 times the short-term debt.

The senior unsecured issue of Norilsk Nickel was placed in October 2015 at 6.625% per annum. Eurobonds amount to $ 1 billion. Options for early recall and / or revision of the coupon level are not provided.