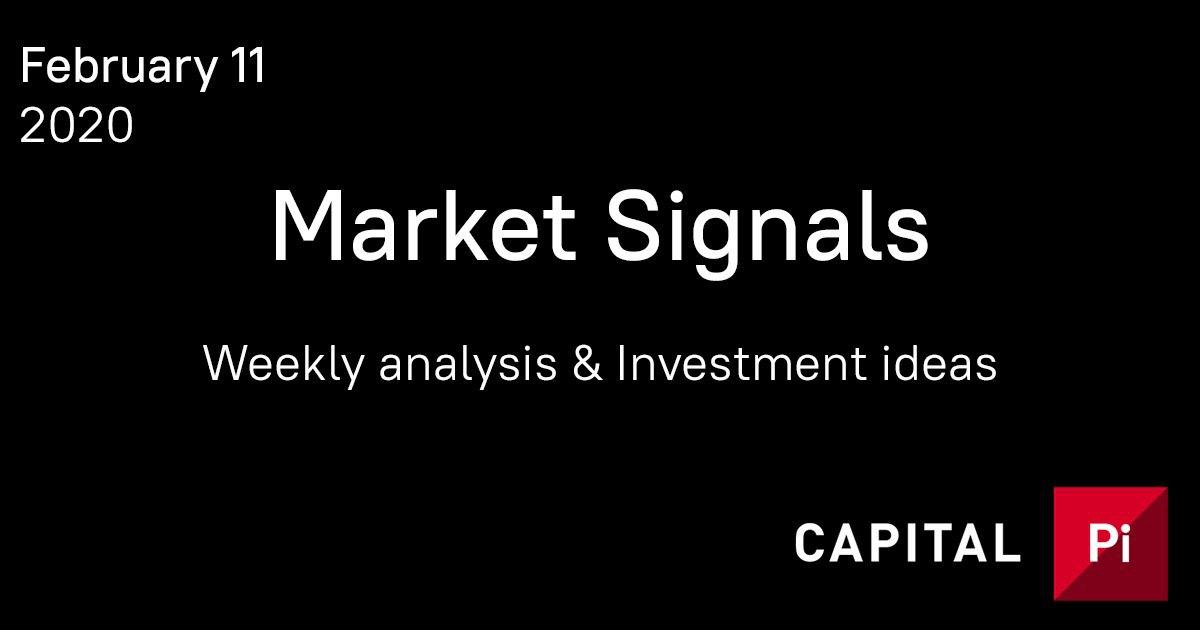 Today we will look at two debt securities as investment ideas for this week: Schaeffler AG and Gazprom

On January 23, the ECB held a meeting on the PCT. An accompanying comment confirmed the position of the regulator: rates will remain at the current level or lower until inflation rises to the target level. The asset repurchase program of € 20 billion per month will continue for as long as required and will end shortly before the ECB raises rates. At the same time, the announced revision of the strategy, according to regulator chairman Christine Lagarde, should be completed only by December 2020. Thus, we can expect that during the current year the markets will not face a sharp change in the DCT in the eurozone.

We decided to pay attention to the Eurobond segment in Euros with "investment" ratings from Western European issuers, characterized by a relatively small minimum lottery. Our attention was drawn to one of the issues of the German concern Schaeffler AG with maturity in 2027. In our opinion, it looks very competitive in terms of profitability against the background of papers of comparable credit quality.

Schaeffler AG is a global supplier to the automotive and other industries. It produces high-precision components and systems used in the engine, gearbox and chassis of automobiles, as well as rolling and sliding bearings for many industrial applications. The company was established in 1883. About 90 thousand people work at its factories. Schaeffler AG has about 170 branches in more than 50 countries (including Russia), with an international network of manufacturing and installation complexes and research organizations and marketing companies. The issuer's exchange capitalization reaches 6 billion euros.

The senior unsecured issue of Schaeffler AG in the amount of 650 million euros with maturity in March 2027 was placed last spring. The issue market is Euro notes. A call option is provided for the issue 3 months before maturity. Paper is not serviced by NSD. A paper coupon is paid once a year. Please note that the face value and the minimum lot for the issue are 1 thousand euros.

Last week, Gazprom redeemed a $ 800 million issue placed in January 2013 at 3.85% per annum. As a result, the current line of dollar Eurobonds of the company decreased to 8 issues. Recall that on January 20, Gazprom announced the removal of arrests from its assets in claims of Naftogaz Ukrainy in the United Kingdom, Luxembourg and the Netherlands. Naftogaz’s actions effectively closed Gazprom’s access to global public capital markets last year. At the end of December 2019, the parties reached a package agreement providing for Gazprom to pay $ 2.9 billion to Naftogaz by decision of the Stockholm arbitration. Last Friday, it became known that the board of directors of Gazprom agreed on the placement in 2020 of Eurobonds in the amount of 6 billion euros.

We propose to pay attention to one of the most distant issues of Gazprom, with maturity in 2034. Our interest in high duration is due to the recent growth in market expectations for a continued decrease in the base dollar rate. Note that almost two-digit duration allowed the issue with maturity in 2034 to rise in price by 25 figures following the results of last year.