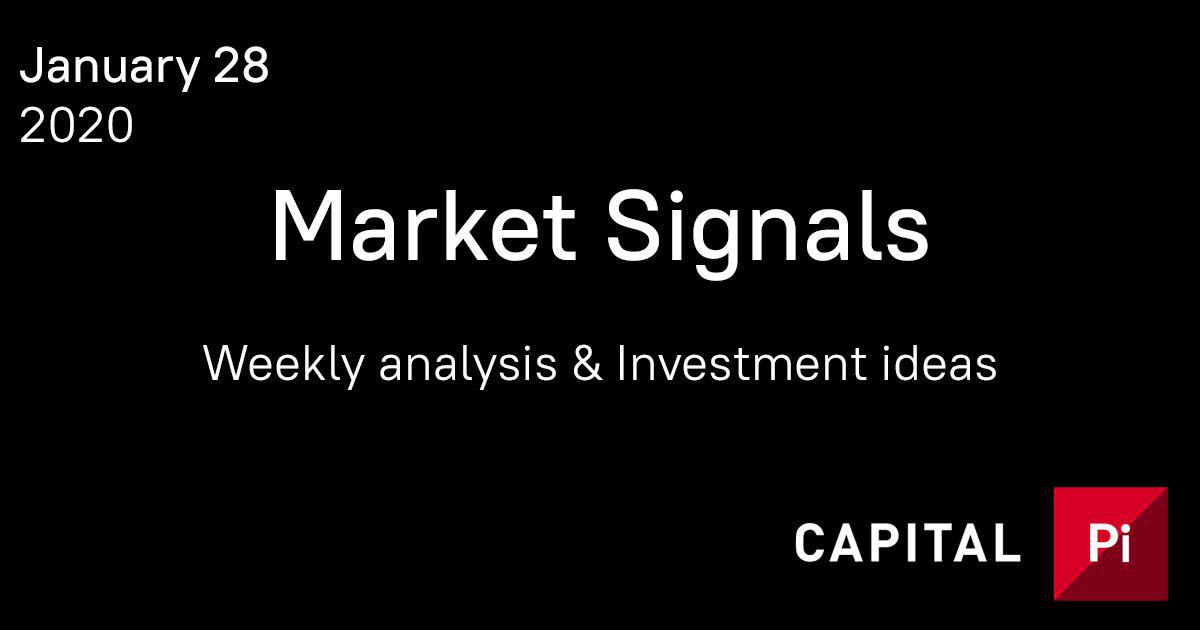 Today we will look at one debt security as investment ideas for this week: Kohl's Corporation and Russian Railways
INVESTMENT IDEAS

Among foreign securities with an investment rating offering a yield of at least 5%, let us pay attention to one of the issues of the American retailer - Kohl's Corporation. The issuer manages a network of department stores selling products for the whole family: clothes, shoes, accessories, bedding, household utensils. With a network of 1,150 department stores covering the entire United States, Kohl's also offers products online. 34 thousand people are employed in the branches of the corporation. The issuer's shares are traded on the NYSE with a current market capitalization of about $ 7 billion.

Note that Kohl's issue with maturity in 2037 looks very interesting against the background of papers of comparable credit quality. Over the past 12 months, the price dynamics of this issue generally corresponds to the market. It should be noted that the decrease in the yield of the paper for this period was mainly due to the decrease in the UST yield, rather than the narrowing of its credit spread.

All three Big Three agencies hold a “stable” forecast for changes in company ratings, which are at the “investment” level. The current probability of an issuer default for 5 years according to the Bloomberg methodology is 1.9%.
The senior unsecured issue of Kohl's Corporation with a maturity of $ 350 million in December 2037 ($ 101 million worth of securities remained in circulation) was placed in September 2007. The global market for emissions. Options for revising the coupon level (6.875% per annum) are not provided. The face value and minimum lot on paper are respectively 1 thousand and 2 thousand dollars. Paper is serviced by NSD.

Despite the impressive price growth at the end of 2019, in the coming year the Russian Railways denominated in British pounds maturing in 2031 continued to rise in price: for example, from December 31 its price rose from 135.2% to the current 138.1 % Such a peppy dynamics is caused not only by the high duration of this issue, but also by the expectations of the first reduction of the Bank of England refinancing rate from September 2016 at a meeting on January 30, 2020. Now, according to the futures market, the probability of such a decision is 47%.

However, even after the rally, the yield of the Russian Railways issue looks out of competition among international securities of comparable credit quality. Over the past 12 months, the Eurobond yield fell by 180 bp. p., of which a decrease of 100 bp. The item was secured by narrowing the credit spread.

A high coupon level encourages the issuer to attempt to buy out paper. So, last November, the company announced an offer at a price of 134.5% of the face value, buying back Eurobonds totaling 22.6 million pounds.

The senior 20-year issue of Russian Railways in the amount of 650 million pounds was placed in March 2011 at 7.487% per annum. Options for early recall and / or change of coupon level are not provided. The minimum lot is 100 thousand pounds. Eurobonds are serviced by NSD and are available only to qualified investors.