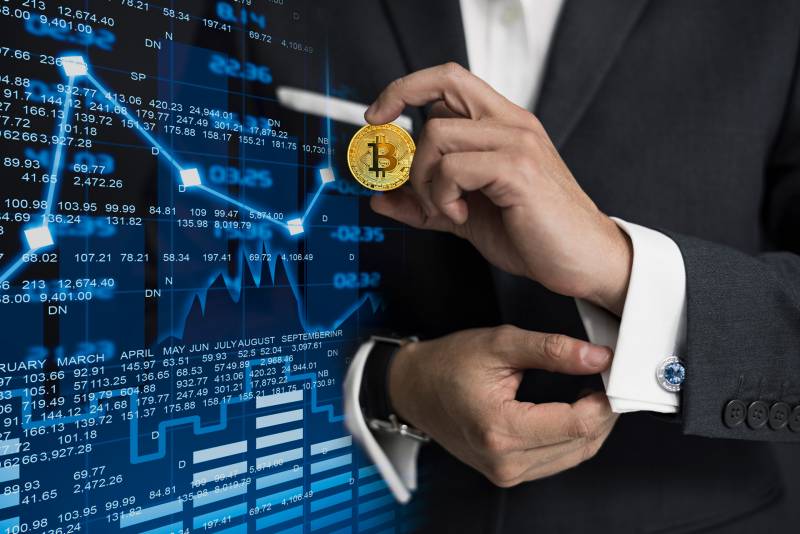 The Kazakh authorities are negotiating to attract investments of 300 billion tenge ($ 714 million) for the country’s cryptocurrency industry. Reuters writes about this with reference to the statement of the Minister of Digital Development Bagdat Musin.

In June, Kazakhstan approved amendments to the legislation defining the principles of regulation and taxation of the cryptocurrency mining sector. Miners are expected to help bolster the country’s economy with a surplus of relatively cheap electricity and reduce its dependence on oil sales.

Musin said that 13 mining farms are already operating in Kazakhstan, and four more are under construction.

“Over 80 billion tenge ($ 190 million) has been invested in this sector,” he said. “Today we have preliminary agreements to attract investments in the amount of 300 billion tenge.”