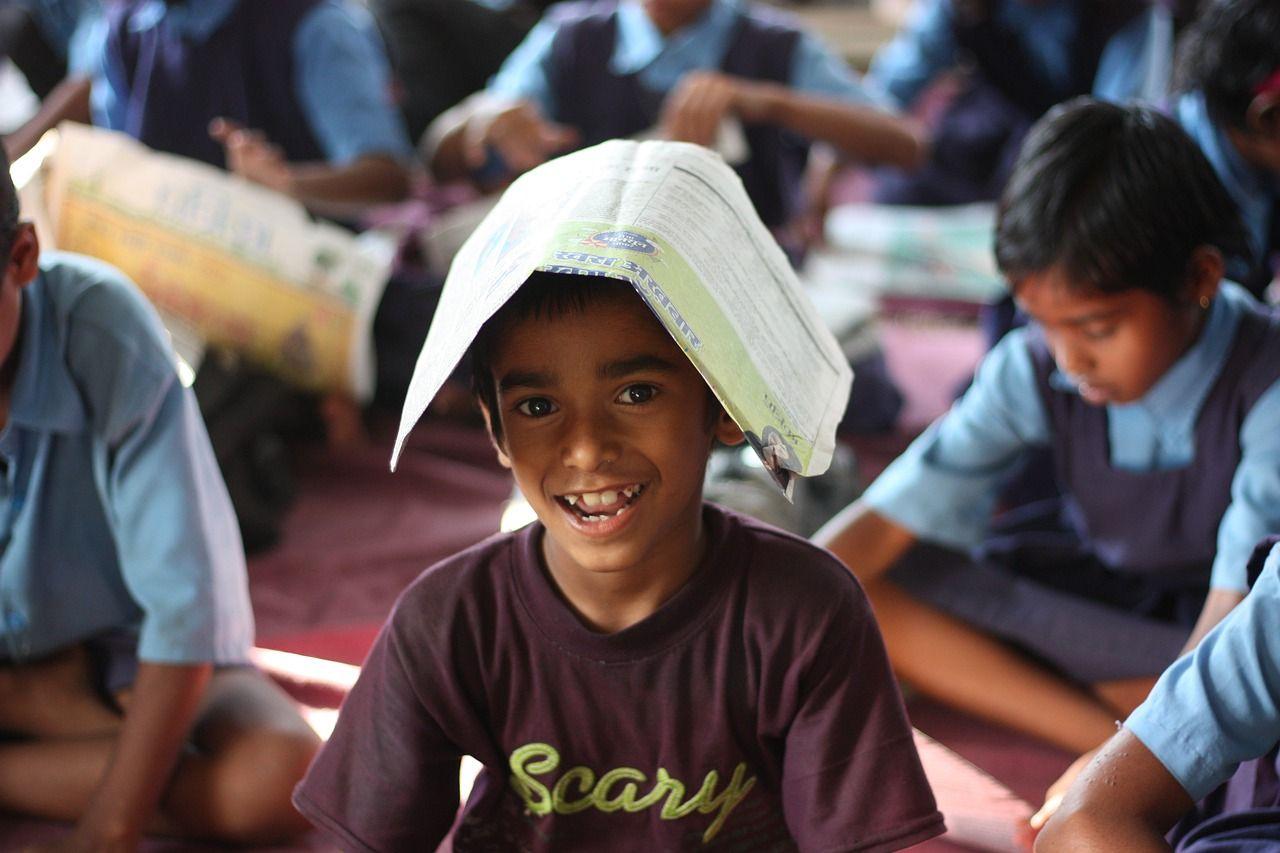 The Minister of Communications and Information Technology of India has commissioned the National Center for Informatics (NIC) to develop a blockchain solution to increase the level of educational programs in public schools.
According to the Press Trust of India, Ravi Shankar Prasad made this request at the inauguration of the science and innovation center for blockchain development created by NIC in Bangalore. Prasad also noted that the NIC and local governments should open their doors to startups that work in accordance with certain standards.
“I’m very interested in how we can use blockchain in the field of primary education. In fact, today I'm going to give you the assignment, the NIC team. Can you think of a good use of the blockchain to increase the level of education in public schools across the country? ”The minister said.
About 26,000 startups work in India, 9,000 of which are developing in the field of technology. Prasad called on NIC to create mechanisms to incorporate these startups into its technology space and stated that “NIC could become the main promoter of startups in the country.”
Despite the fact that the Indian authorities support the development of the blockchain, the country's cryptocurrency industry is facing great difficulties. Recently, the Supreme Court of India again rescheduled a hearing on the ban on servicing cryptocurrency companies, introduced by the Central Bank in April 2018. Since the ban was introduced, exchanges have been forced to adapt to it, and many of them have ceased their activities in the country and moved the business to other jurisdictions.