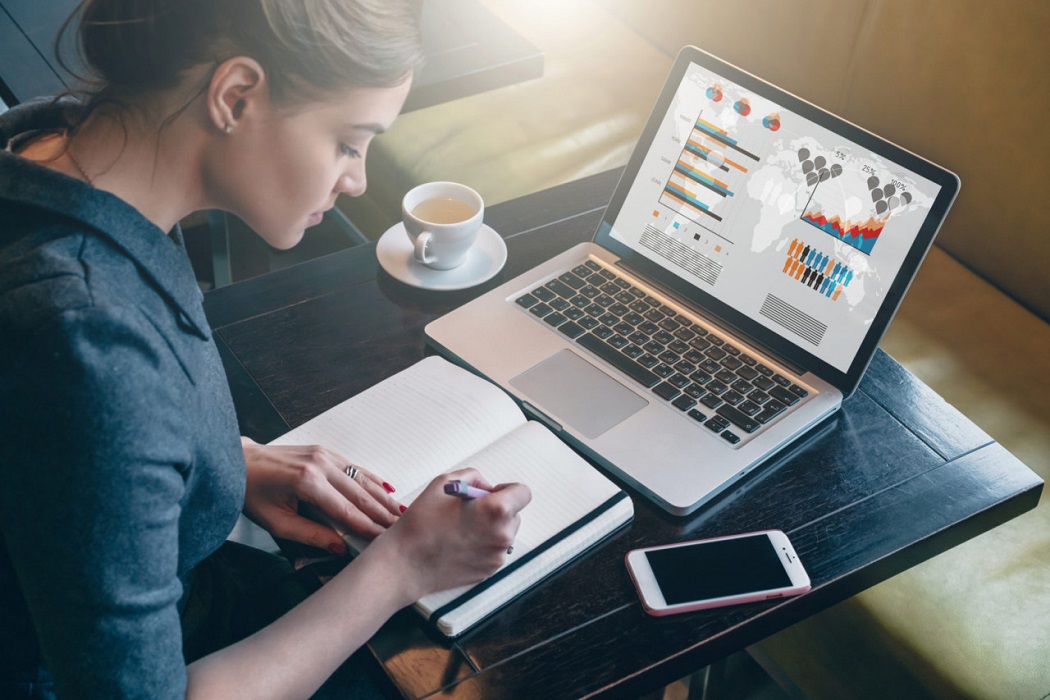 Federal Reserve Board member Lael Brainard at a conference on Thursday announced the agency's collaboration with the Massachusetts Institute of Technology to research and test digital currency, Business Insider writes.
Through this collaboration, the Fed aims to gain a deeper understanding of digital currencies, Brainard said. The possibility of issuing a digital equivalent of the American dollar will also be considered. Brainard stressed that the Fed is not yet ready to introduce the digital dollar, since this is a "significant political process" that will begin with the decision to create the instrument itself. There is no such solution yet, and the current research activity is referred to as a “hypothetical” coin for use by the central bank.
However, the Fed intends to study digital currencies and their possible impact on the global financial system. “Given the important role of the dollar, the Federal Reserve has a responsibility to remain at the forefront of research and policy development in the context of the central bank's digital currency,” she added.
In February, Brainard talked about the Fed's activities in this direction. “We are conducting research and experimentation on distributed ledger technology and the potential for digital currency applications, including the potential for central bank digital currency,” she said.
In June, Fed Chairman Jerome Powell spoke on the digital dollar: “It is our responsibility to understand it well so that one day we do not wake up with the knowledge that the dollar is no longer the world's reserve currency because we missed the technological transition. We will not allow this, but at the same time, there are very serious questions that need to be answered before we want to implement the digital currency of the central bank. "
Alexey Shternshis
Pi Capital Union