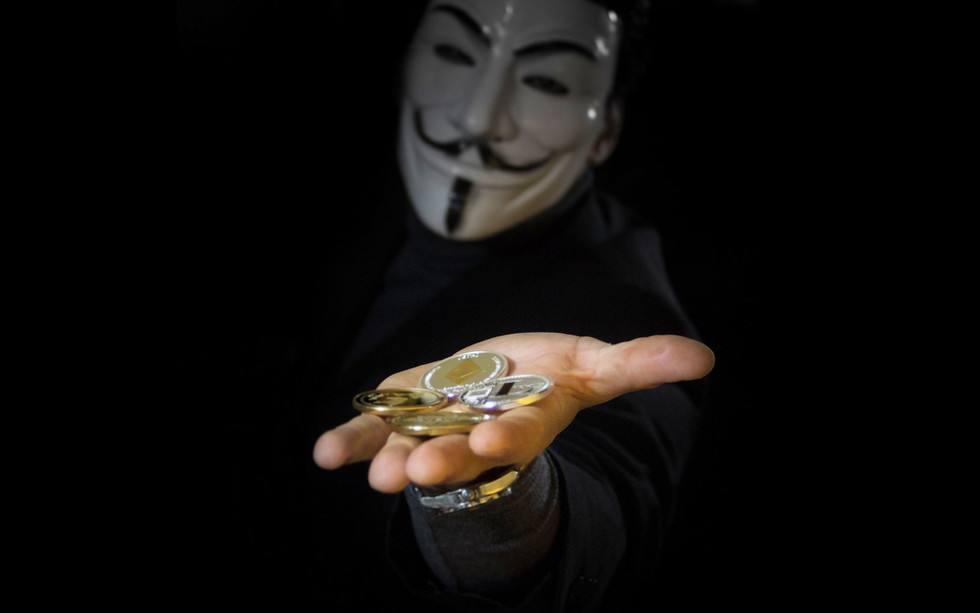 Bitfly, the operator of the Etherchain mining pool, today announced how it will manage an unusually high commission for the transaction processed by its miners last week.

“Given the amount in question, we believe that 4 days was enough for the sender to contact us,” the company writes. “Although several people stated that they were the senders of this transaction, not one of them was able to provide a valid signature from the sender’s wallet.”

The distribution of remuneration among the miners will be carried out on the basis of a photograph of the hashrate used to mine block 10241999 with the mentioned transaction. At the current rate, the amount due to them is $ 2.4 million.

The company also said that in the future it will not take additional measures to search for senders of transactions with allegedly erroneous commissions.

“The payout policy announced by us suggests that we should always fully distribute block rewards. We will stick to it, regardless of the amount, ”writes Bitfly.

Earlier, Vitalik Buterin suggested that high fees on the Ethereum network may not be a sign of someone else’s mistake, but blackmail of the cryptocurrency exchange.