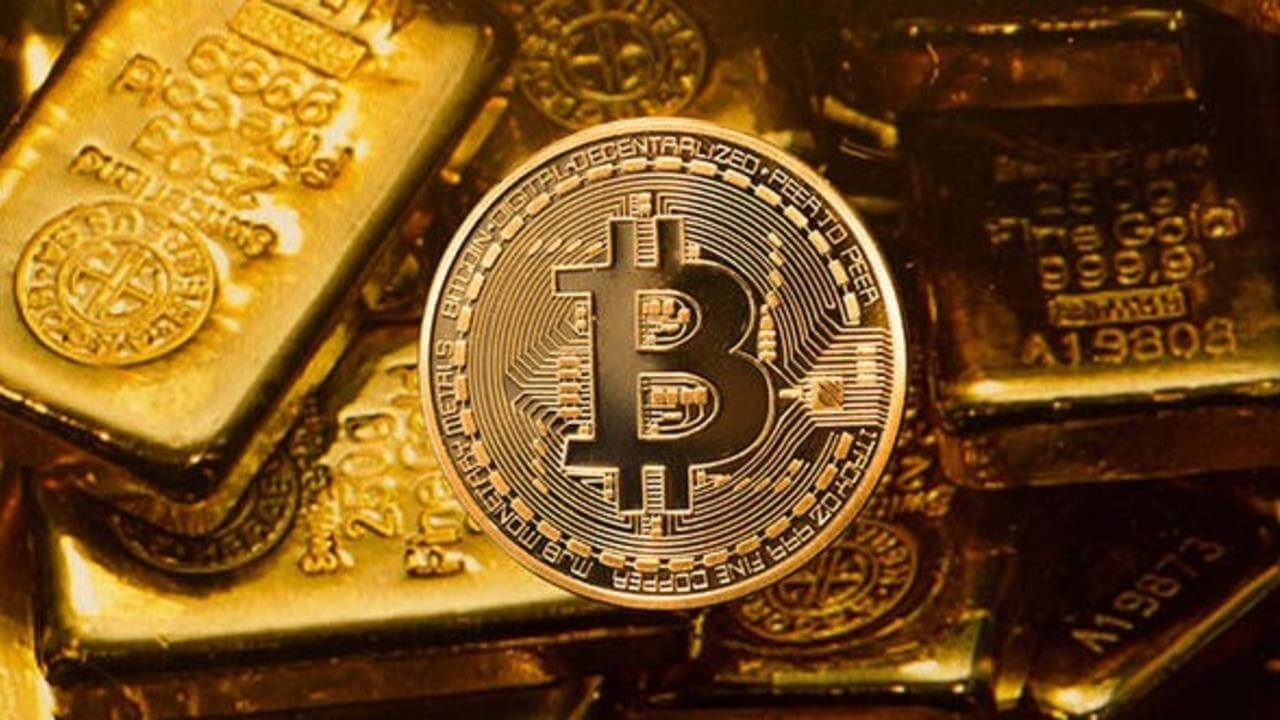 The decentralized exchange JustSwap, which is an analogue of the popular Uniswap platform on the TRON blockchain, was launched this Tuesday. As TRON founder Justin Sun notes on his Twitter, the platform's turnover was $ 3 million in the first three hours of trading.
Investors are encouraged to be vigilant when dealing with JustSwap. This is due to the fact that in addition to full-fledged assets, a lot of fake tokens have been added to the platform, using the names of the original tokens, but having nothing to do with them. When concluding transactions, you must make sure that the address of the contract on the exchange corresponds to this project contract.
Several users stated that they found fraudulent tokens by searching directly for the names of projects on the platform. Also, the LOOPREX (LOOP) project announced the emergence of imitators.
Sun explained that Uniswap selects real tokens in the main interface for displaying in the list of proposed assets, but this mechanism was not implemented in JustSwap at the launch stage. Currently, the developers are ready to confirm only the authenticity of JST, USDJ and USDT tokens, and the rest will be able to verify only tomorrow. In the future, the platform's proposed list of tokens will only contain real assets, he promised.
Investors, however, are demanding the return of the money invested in the fake tokens and are joining groups to protect their interests. “I went to JustSwap for the first time and found that it was full of counterfeit coins. Too difficult, ”one of them said.
“The projects on JustSwap are community-driven and not related to me or Tron,” Sun wrote. "If any of them claims to have a connection with me or Tron, they are lying."
Alexey Shternshis
Pi Capital Union