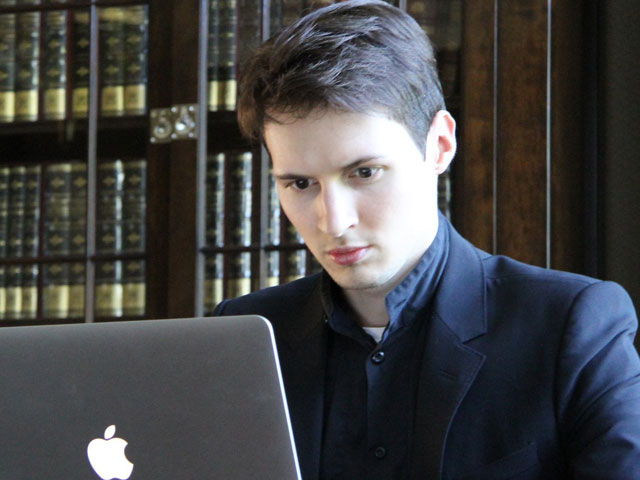 Telegram founder Pavel Durov testified about an alleged violation of the U.S. Securities Law in connection with the sale of Gram tokens. Fragments of the transcript of the court session, which lasted about 18 hours, are presented in the public domain.
According to a court order, testimony was given on January 7 and 8 in the presence of a court clerk appointed by the court shorthand service with the participation of the US Securities and Exchange Commission (SEC). According to official documents, the interrogation of Durov was carried out in Dubai, where Telegram lawyer Alexander Drylevsky and SEC representative Jorge Tenreiro also attended.

The first part of the interrogation was conducted on January 7 from 11:21 to 22:00 local time, and the second part was on January 8 from 10:23 to 18:09. The testimony was recorded on video, however, for reasons of confidentiality, only fragments of decryption are presented in the public domain.

A SEC representative asked the Telegram executive about the company's costs and finances. According to Durov, the company plans to spend money in the same way as in the past few years, but does not expect drastic changes before the launch of the TON platform. If TON is launched, therefore, the resource requirements for its development and testing will also be reduced.

When asked by Tenreiro how many percent of the 5 billion tokens will be allocated to Telegram employees after the launch of TON, Durov replied that the company will not hold Gram tokens, but will distribute 4% between the developers.

“I can once again confirm that Telegram will not store Gram after the launch of the platform. As stated in our documentation, we plan to allocate 4% of tokens to the development team, which is about 200 million Gram. But given the current circumstances, we are still thinking whether we will adhere to the plan, ”said Pavel Durov at the hearing.

The SEC also asked for remuneration for developers participating in the smart contract development competition, which opened in September 2019. According to Durov, the prize budget has not yet been distributed, and Telegram still continues to attract specialists as part of this initiative.

This week it became known that the SEC provided evidence of the sale of Gram tokens after the completion of the ICO. Judging by the documents published by the SEC, two organizations issued Telegram invoices for commissions from the sale of tokens in the summer of 2018.
Alexey Shternshis
Pi Capital Union