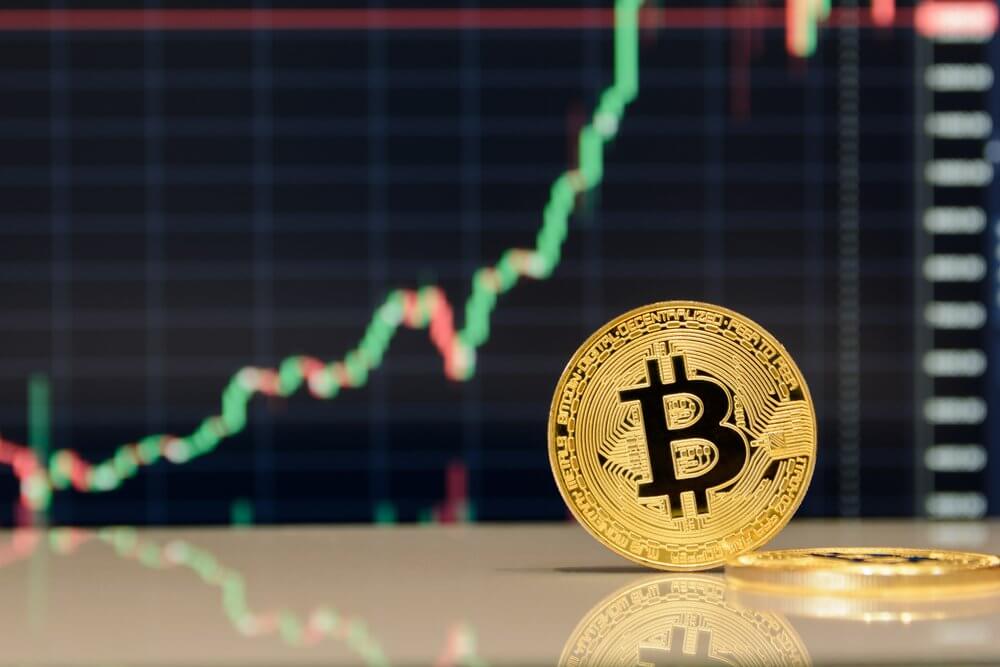 Cryptocurrency hedge funds finished 2019 in positive territory at 16.33%, while traditional ones at 10.4%, writes the Financial Times, citing statistics from Eurekahedge and HFR, respectively.

At the same time, in annual terms, crypto funds remain an extremely volatile investment mechanism. In 2017, the Eurekahedge index of cryptocurrency hedge funds rose by 1,708.50% with Bitcoin reaching a historic high, and in 2018 fell by 70.27%.

The potentially high profitability of cryptocurrencies continues to attract risk-prone investors, says Steve Kurtz, head of assets management at Galaxy Digital Crypto Fund. “Bitcoin has a higher return on an annual, three-year and ten-year period than any other asset class,” he said in a conversation with the Financial Times.

Founders of Galaxy Digital and Cumberland are well acquainted with traditional markets: Galaxy Digital founder Mike Novogratz has been a Goldman Sachs partner in the past, and DRW, which launched Cumberland, is also active in a wider investment space.

Earlier it became known that the net income of Galaxy Digital for the first three quarters of 2019 amounted to $ 58.4 million, thus exceeding the same period of the previous year by 133%.