China will test its digital currency in large-scale commercial transactions 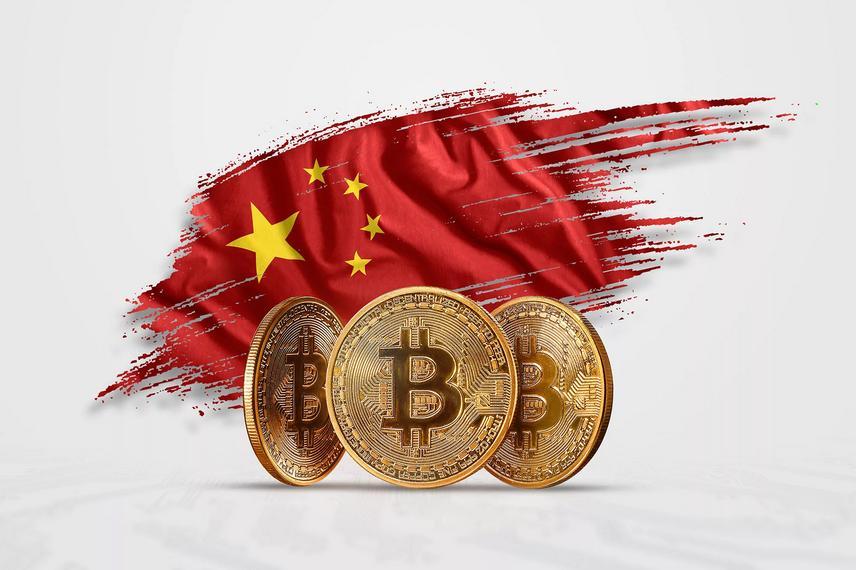 The Ministry of Commerce of the PRC is expanding the national project for testing digital currency not only in geographic scope, but also across the industries involved.
Recently it became known that in addition to the previously announced Shenzhen, Suzhou, Chengdu and Xiong'an provinces of Hebei and Guangdong, as well as the regions of the Yangtze River Delta, Beijing, Tianjin, Hong Kong and Macau will be connected to the tests.
The testing in Suzhou will cover commercial transactions including the retail sector, e-commerce and transit card replenishment, Decrypt reported citing local media this Thursday. Sources said a similar expansion of the program in Shenzhen. Customers are reporting the ability to pay for goods through Digital Currency Electronic Payment System (DCEP) by scanning a QR code in select stores.
There remain some controversies between the Ministry of Commerce and the People's Bank of China over the introduction of the digital currency, sources said. How they will affect its launch is unknown. Central Bank employees have signed non-disclosure agreements and cannot discuss the initiative outside the institution.
Both departments say work on the digital currency is ongoing and is collecting stakeholder feedback to improve the process.
“We will allocate additional resources to expand the scope of DCEP to a larger economy in line with the guidance of the Ministry of Commerce and the People's Bank. The technical conditions have been worked out, but the risks remain under control, ”said the project representative.
Alexey Shternshis
Pi Capital Union