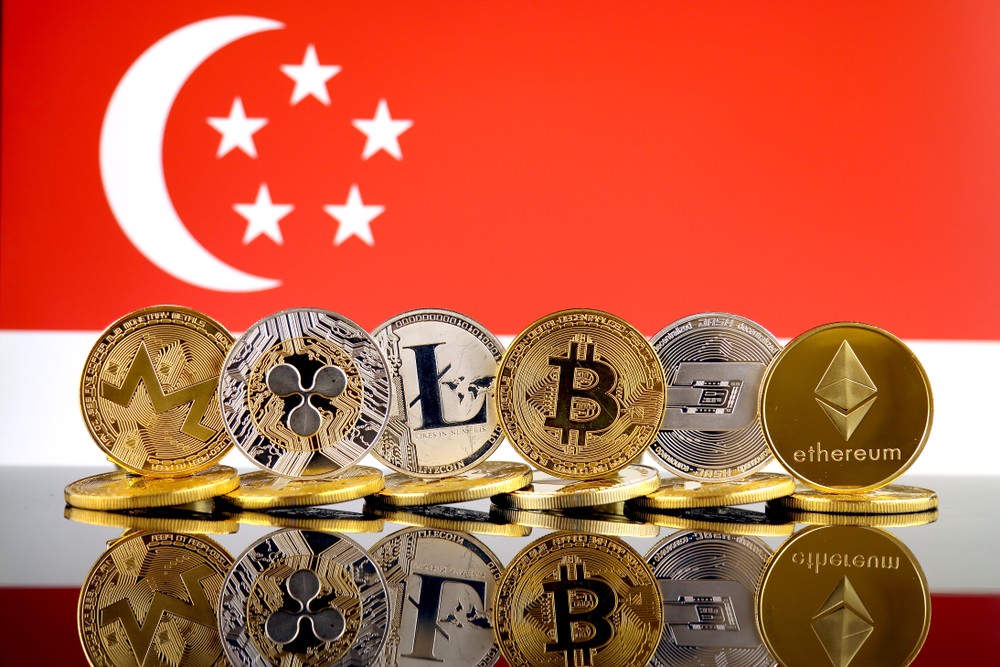 In addition to mobile devices, users of the digital yuan may be offered other mechanisms of interaction with the new currency of the People's Bank of China. CoinDesk writes about this with reference to the agreement of China Construction Bank (CCB), one of the largest commercial banks in the country, which determines the rules for using a financial instrument.
The agreement was made public during a brief activation of the digital yuan wallet for all CCB clients over the weekend. The text of the document suggests that in addition to a wallet in the format of a mobile application, a hardware wallet may be offered to users. This will allow you to store large amounts in digital yuan without an internet connection, which is difficult to implement in a mobile application.
The agreement describes a tangible asset that is activated at the customer's request at a bank counter or in a digital channel for transferring digital currency. In this regard, a hardware wallet will resemble a regular wallet in which you can store notes. The key difference is that hardware wallets will be traceable and remove the element of anonymity that is inherent in cash, as they will need to provide personal information to activate them.
Such a wallet can still be used to make payments, deposit and withdraw money fr om bank accounts, as well as transfer transactions between users, the document says. In addition, it mentions a four-tiered system that would potentially determine how much money the owner can spend.
Thus, a second-tier wallet will allow you to deposit up to 10,000 yuan ($ 1,500), and the lim it for one transaction for it will be less than 5,000 yuan. It will not be possible to spend more than 10,000 yuan from such a wallet per day, and 300,000 yuan ($ 42,000) per year. Whether any restrictions will apply to first-tier wallets is not specified in the document. Also, the publication does not say what the level of a particular wallet will depend on.
Earlier in the CCB reported that the wallets registered at the weekend have been liquidated, and all assets returned to the bank accounts of clients.
Alexey Shternshis
Pi Capital Union