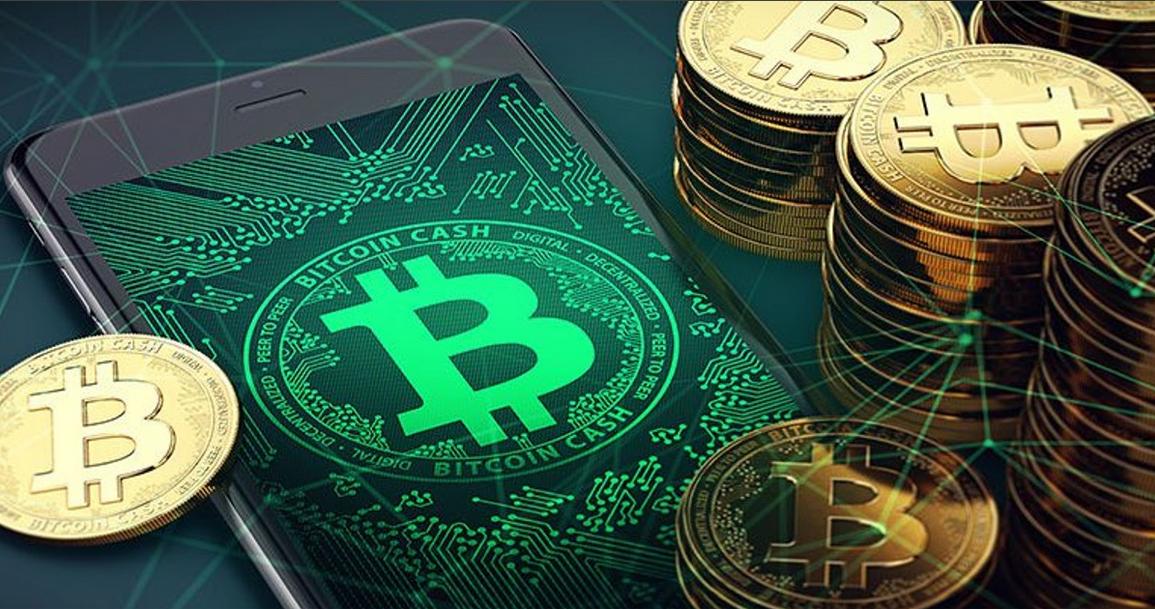 BitMEX crypto-derivative exchange wallets continue to be emptied by customers after the fall of bitcoin in mid-March.
On March 13, the balance of BitMEX wallets was 306,814 BTC, and by April 9, it had fallen to 222,025 BTC, thus decreasing by 38%. The observed dynamics is consistent with a wider trend in the withdrawal of bitcoins from large cryptocurrency exchanges, but in the case of BitMEX it is more pronounced.

During the events of March 12-13, which traders already nicknamed “Black Thursday”, when the price of bitcoin fell by 2 times, BitMEX interrupted trading for 25 minutes due to the alleged DDoS attack, but not all market participants were satisfied with this explanation.

“Competition has increased as to the conditions under which BitMEX began in 2014. It is not surprising that when one of these companies upsets users with server problems, they begin to look for alternatives, ”the trader said in a conversation with Cointelegraph.

Another said that during the trading halt the exchange liquidated its margin position at 30 BTC, with which he refuses to reconcile.

Celsius Network CEO Alex Mashinsky said: “I think they lost the customers they liquidated in March during an instant collapse. Now there are many other exchanges that offer exactly the same product and other functions that BitMEX does not have, so it becomes more difficult for BitMEX to fill up the user base. ”

YouTube blogger The Moon deleted his video with a guide to trading on BitMEX, explaining that this platform is not the best choice for its subscribers for reasons of poor customer support, problems in data management and even trading against users.

“Alternatives to BitMEX take advantage of the exchange’s misconduct for their own benefit. People are massively leaving with BitMEX, ”he said.

BitMEX has also been included in a class action lawsuit against a number of trading platforms and cryptocurrency projects, in which it is accused of selling unregistered securities to US residents and manipulating the market.

The loss of almost 40% of deposits in one month can be a serious blow to the once dominant player in the space of crypto-derivative trading.