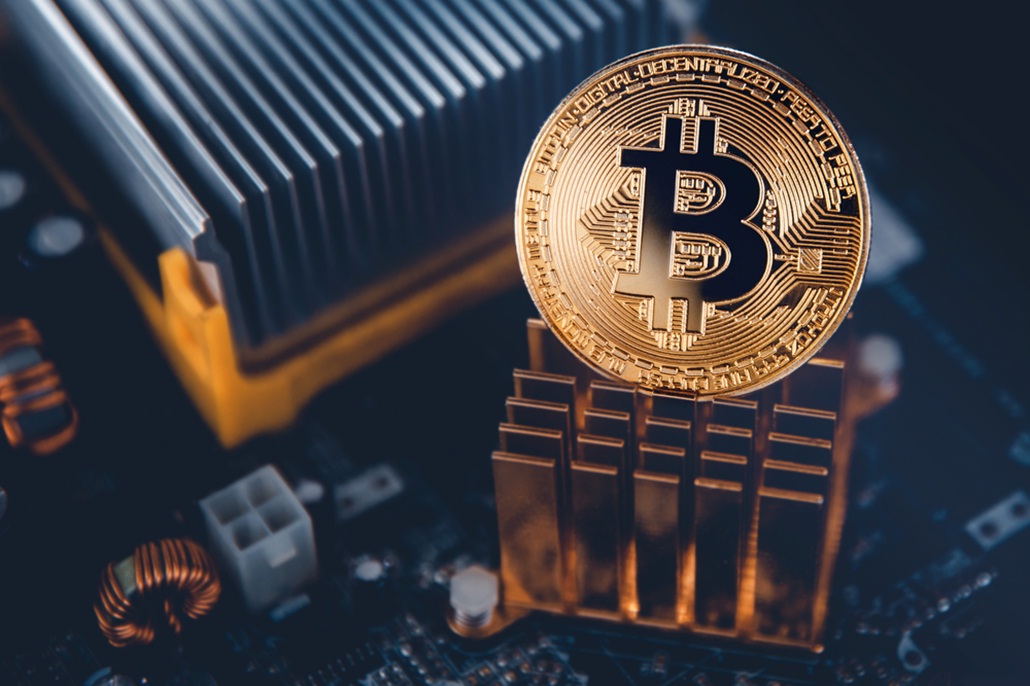 The next recalculation of the Bitcoin mining difficulty took place this morning at block 628,992. As a result, the value increased by 0.92% and reached 16.10 T, according to BTC.com data.

The current value is only slightly below the previous maximum of 16.55 T, recorded on March 9. Three days after this record, the Bitcoin exchange rate collapsed, which led to a sharp reduction in computing power and a decrease in complexity of almost 16% during the next recount.

Today’s change in complexity differs from the previous ones, since it is with this value that Bitcoin has to go through halving, to which less than a week remains. According to forecasts, a decrease in block rewards from 12.5 BTC to 6.25 BTC will lead to another drop in the hash rate, while miners will adapt to new economic realities.

Under these conditions, the increased complexity can aggravate the situation for miners and cause the surrender of the least effective of them even before halving. On the other hand, the price of bitcoin in this case plays the role of a supporting factor. This Tuesday, it is growing again and is more than $ 9,000, which makes some outdated miner models profitable again.

According to Coin Metrics, in its new research, the Antminer S9 miners from the Chinese company Bitmain are now used to generate about 23% of the computing power of bitcoin.

According to her estimates, in 2018, S9 accounted for up to 78% of the total hash rate. Then this model was especially popular in the market, but over time it gave preference to other devices.

According to the Poolin mining pool, the average bitcoin hash over the past seven days has grown from 119 EH / s to 125 EH / s. Moreover, over the past two weeks, the average value is 115 EH / s, which is only 1.4% higher than in the previous cycle of complexity. In other words, the growth of hash in recent days has become a determining factor for the current recount, which otherwise could be reflected in a decrease, rather than an increase in the complexity of mining.